Cougars come back for Homecoming 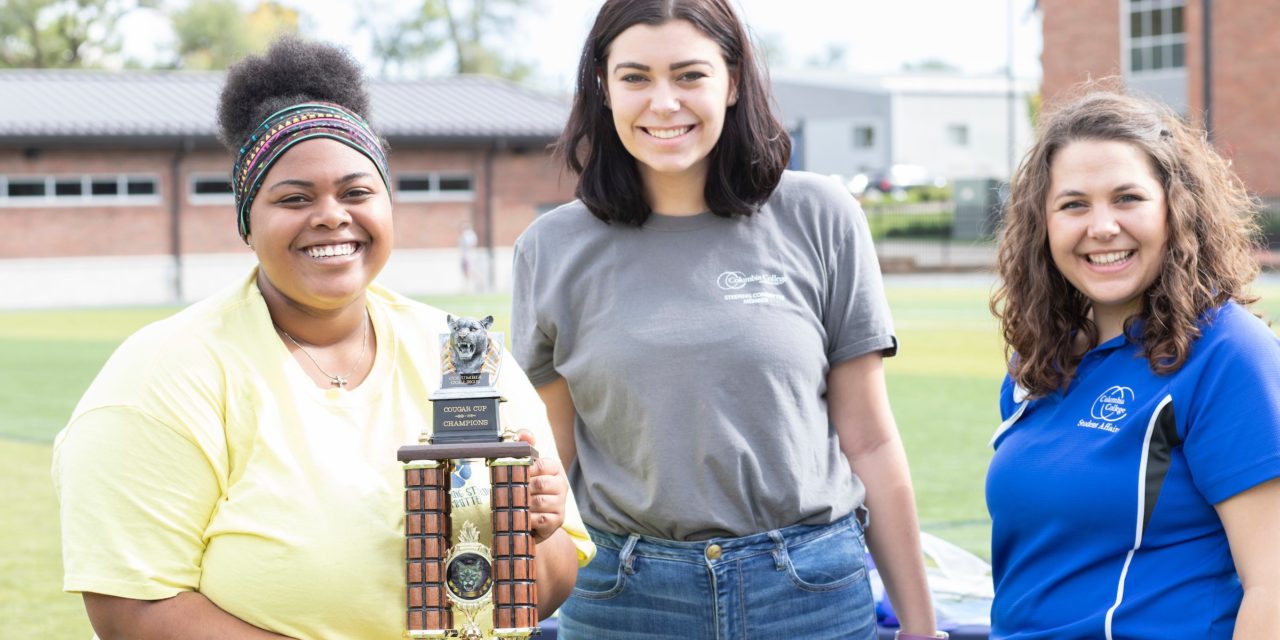 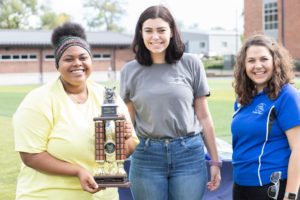 The residents of Miller Hall were presented the Cougar Cup at halftime of the women’s soccer game vs. Freed-Hardeman.

Homecoming is the heart of any college campus. It is a mix of tradition, pride and fresh adventures. It’s about reliving old memories, and creating news ones. It evokes a joyous spirit, like that of an extended family coming together.

Homecoming Spirit Week at Columbia College is no exception. The theme – “Route Back to Your Roots” – brought a heightened the sense of nostalgia to campus, while new events added a little spark to Spirit Week. Here’s a quick look at how it all came together:

Students had the opportunity to participate in several new activities this year, including Cougar Pride Prizes and a Color Run. Cougar Pride Prizes offered a new twist on scavenger hunts. Scooter images were left around campus, and clues to his whereabouts where posted on Snapchat. Those who found Scooter won prize baskets from Student Affairs.

The campus community also had the chance to paint the town red (…and yellow, blue, orange and purple) during the Color Run. Walkers and runners alike were covered with color powder at various stations along the route encircling campus. A Kona Ice Truck greeted participants as they crossed the finish line at the Alumni Fountain. One observer noted that this event could become to Homecoming what the Ivy Chain is to graduation. Scooter certainly approves!

No homecoming celebration would be complete without a friendly competition. Staff members at the main campus and nationwide locations decked up their offices, while students revved up residence halls and the Student Commons for the Cougar Cup competition. And the winners are:

Throughout Spirit Week, students voted online and at events to determine a winner. On October 6th, during halftime of the women’s soccer game, the 2018 Homecoming King and Queen were announced: Easton Banik and Caroline Kelly. Congrats all the incredible students who were nominated! 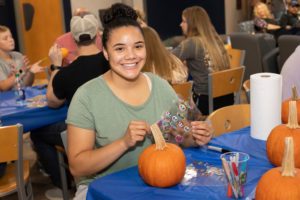 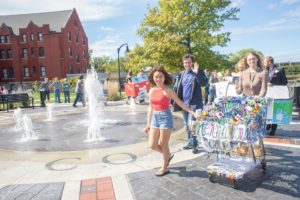 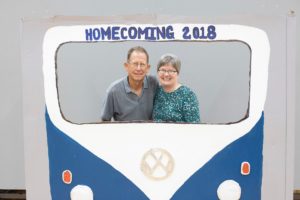 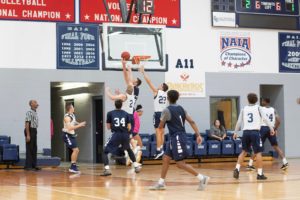 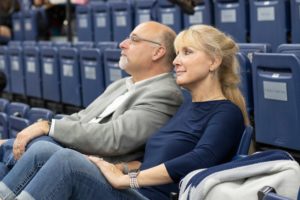 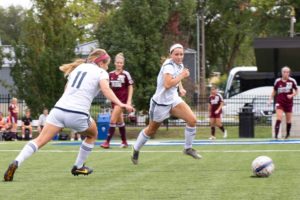 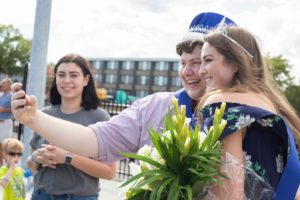 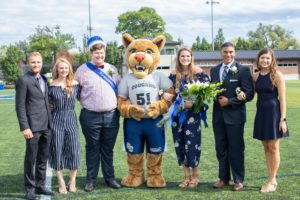