Williams serves as inspiration for others 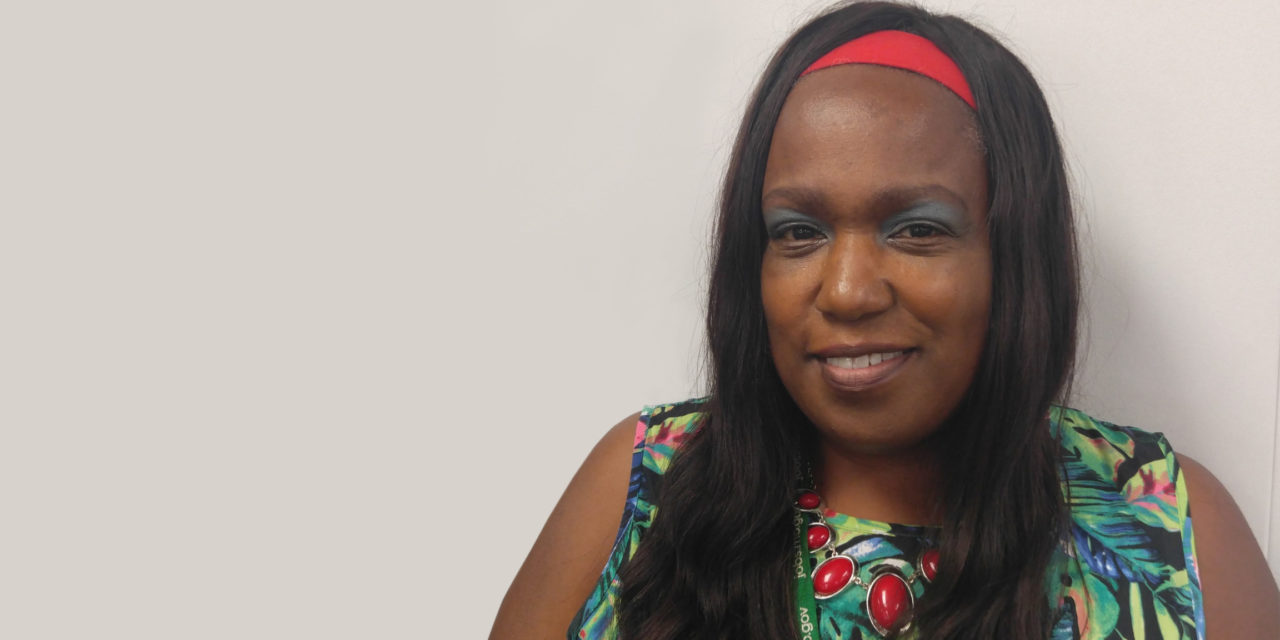 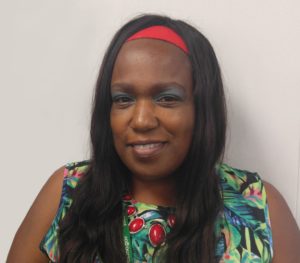 Cornellia Williams ’97 & ‘05 knows first-hand how having a mentor can change your life. More than 30 years ago, she was a single mom and recent high school dropout living in public housing with two children. After receiving advice and encouragement from a Parents as Teachers coordinator, Williams decided to go back to school and get her high school degree.

“My main thought was, what can I do next to get my children and myself out of public housing?” she says.

After getting her GED, she was ready for the next goal – college. Williams enrolled at Columbia College and earned dual bachelor’s degrees in 1997.

By continuing her education, Williams not only started a career in social services but became a mentor to others in public housing. After graduating, she focused on helping others find jobs as a family self-sufficiency coordinator for the Columbia Housing Authority and, later, as a functional leader for Missouri Job Centers in Jefferson City and Fulton. With both positions, she’s been a driving force in assisting others to become financially independent.

Williams says she discovered her passion in helping others while she was a student in the Evening Program at Columbia College. Back then, she found a mentor in Dr. Michael Lyman, a professor of Criminal Justice. She credits him for helping her succeed in college and figure out what she wanted to do. “I brag all the time about my academic advisor. He really made a difference in my life,” she says. “He guided me through the whole program in four years.”

Williams remembers Lyman arranged for class trips to highway patrol offices and prisons to tour the facilities. “It was really a show-and-tell course,” she says. “If it was accessible, he would take us there. He made sure that we knew the path that we wanted to take.”

With Lyman’s guidance, Williams was able to earn bachelor’s degrees in both criminal justice and sociology. “He encouraged me to take Sociology as an elective because he knew that I’d be able to get a degree in it by the time I finished,” she says. “He’s the whole reason I graduated with two degrees.”

One of Williams’ main goals during school was to help youth in her community. While working a part-time job and taking classes, she created a program in Columbia to buy school supplies for kids in need. After graduating, she started working as a deputy juvenile officer and volunteered in the community as a Court Appointed Social Advocate and member of the City of Columbia Citizen Police Review Board.

As she worked in the community, Williams says her goals started to evolve. Instead of criminal justice, she decided to pursue a career in social services – a natural fit with her background in sociology. “I saw there was a great need for people needing social assistance,” she says. “People needing help with jobs, housing and transportation. I saw that people’s actions were often related to the fact they needed help.”

She began working for the Columbia Housing Authority as a family self-sufficiency coordinator. While there, she taught a 10-week Money Smart Finance Program for the city of Columbia. She helped people learn basic information to become financially independent, including building credit, buying a home and using checking and savings accounts. She also created an initiative called the REWARD Program, which placed about 200 people in job-training positions.

In 2005, Williams earned her master’s degree in criminal justice from Columbia College. She worked for 10 years at the Columbia Housing Authority before moving to her current job as the functional leader for the Jefferson City and Fulton MoJob Center. Williams graduated from the Columbia Chamber of Commerce Leadership Program in 2011 and the Callaway Chamber of Commerce Leadership Program in 2017.

Today, as she continues her work with the community, Williams says she hopes to inspire others to reach for the stars, and with her story, to show them that nothing is impossible.
“The most rewarding part is seeing a person’s life change for the better,” she says. “That they were able to get that job, come out of public assistance and able to succeed in life the same way I did.”

To make a gift to support the Columbia College Fund, which helps the college achieve its mission of improving our students’ lives, visit my.ccis.edu/givenow.