From the boardroom to the classroom 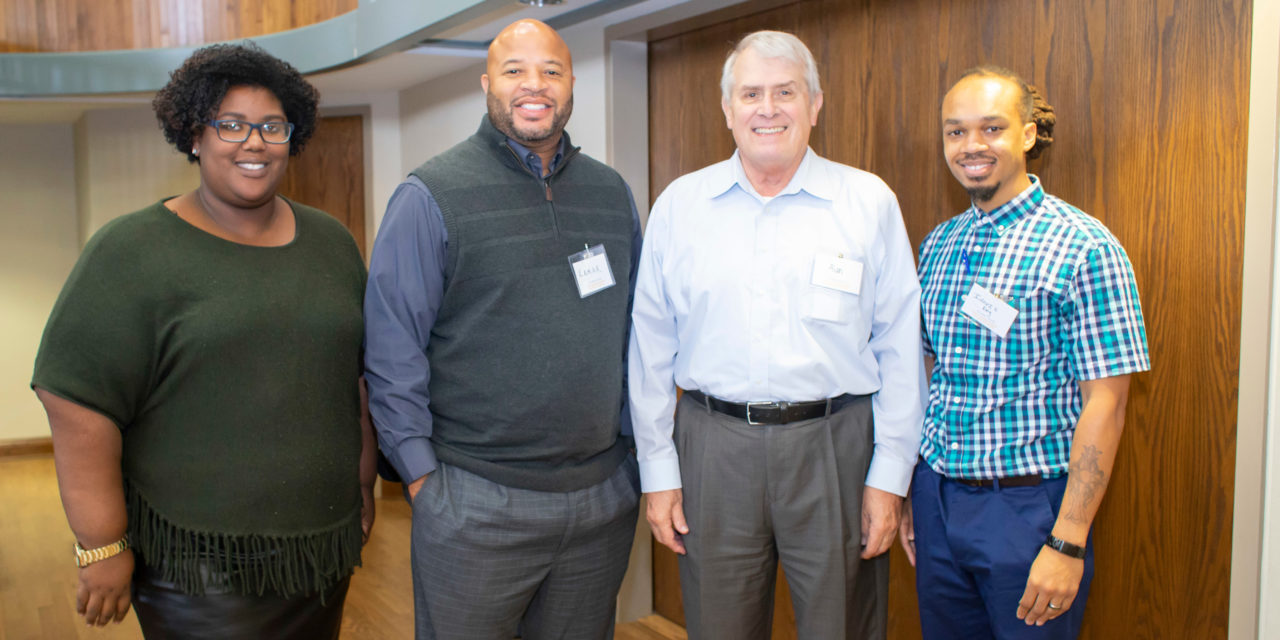 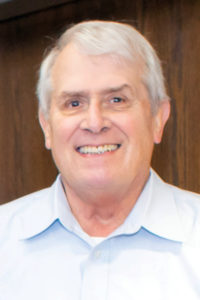 Alan Lester serves as an adjunct instructor in both St. Louis and Columbia.

The Fishman Center for Entrepreneurship’s annual Student Entrepreneur Showcase pitch competition has continually had strong representation from the St. Louis location. From Erika Thomas’ perspective, there’s one man who deserves – but will never seek – the credit.

“Alan Lester was pushing this ball,” says Thomas, director of Columbia College-St. Louis. “He even got me motivated, so a lot of props go to him. What really strikes me about Alan is his passion and his humility. All of this attention is too much for him right now.”

Lester has a lifetime of organizational experience, from serving as an executive for a bank holding company, to developing business contacts and strategic plans, to consulting with the FDIC and state banking departments involving distressed banks.

“I’ve been blessed and have been involved in a lot of different areas of finance,” he says.

For student Lamar Lockett, Lester’s move into the classroom is a perfect fit.

“With some teachers, you have to want to learn from them,” says Lockett. “Alan’s an actual good teacher. He can explain things even to someone that doesn’t have an initial interest, and get you interested. He just has that type of personality that helps you and motivates you to learn more.”

Lester constantly pushes his finance students to enter the pitch competition, and was instrumental in creating a local competition in St. Louis to serve as a qualifier for the Fishman competition in Columbia. The results bear out that drive: This year, three of the five presenters were from the Gateway City, and Lockett was beat out for the top prize by a fellow St. Louisian, Whitney Jones.

“And I’ve enjoyed every minute of it,” Lester says. While his students’ feats are impressive, for Lester, there’s just one acceptable outcome for what he considers his Super Bowl. Lockett’s smile goes wide at the premise.

“He’s greedy,” Lockett laughs. “He wanted all of us to win.”

To make a gift to support the Fishman Center for Entrepreneurship, visit my.ccis.edu/givenow. 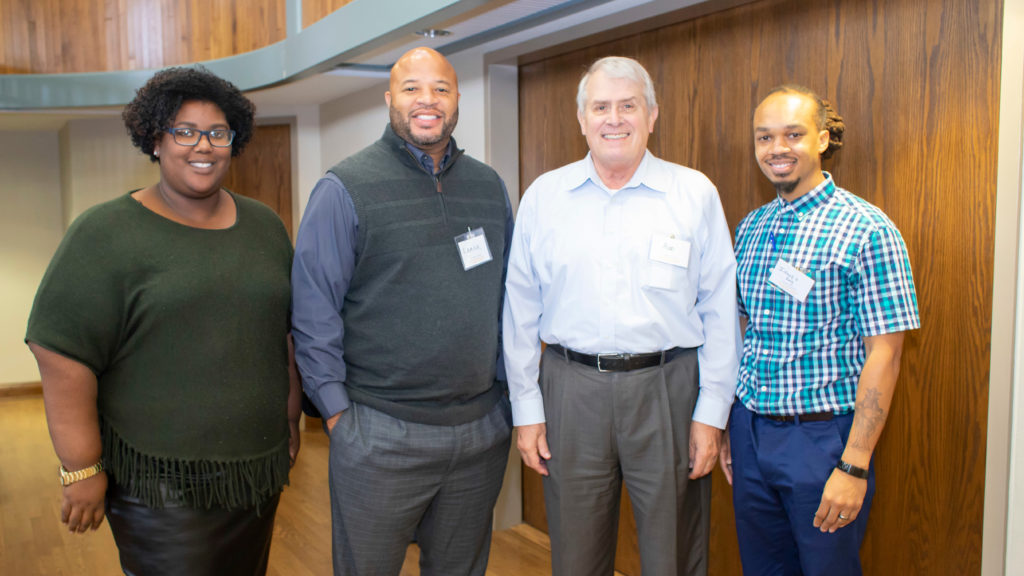