A Life of Education and Service: Smalley helped students succeed for 40 years 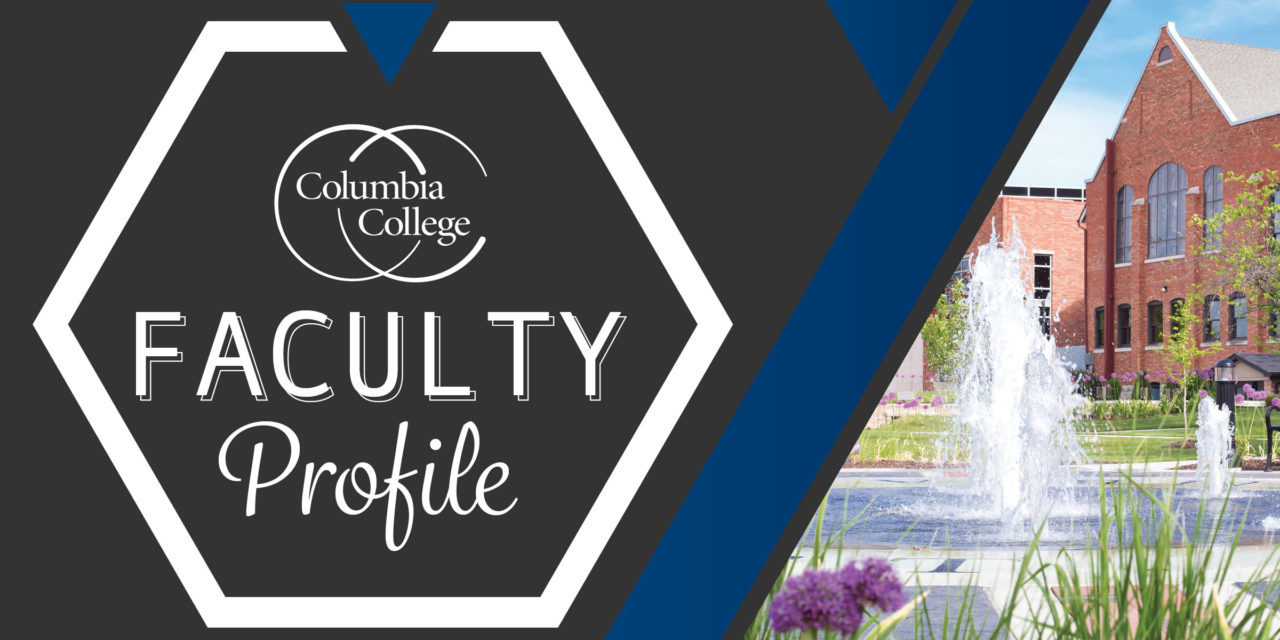 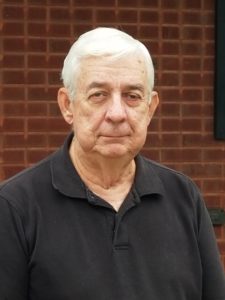 Lavelle Smalley has always had a strong work ethic. The son of a farmer, he grew up in Arab, Alabama, where his family worked hard to make ends meet. It was that drive to succeed that led him to become one of the first faculty members at Columbia College – Redstone Arsenal and one of the first instructors for the Online program.

In 2018, Smalley stepped down from his teaching career after more than 40 years of dedication to teaching his students. In his time at Columbia College, he worked full-time as a civilian for the Army while teaching courses two nights per week. He also served as a commissioned officer and retired from the Army Reserve as a major after 20 years of service. From 1976 to 2018, he taught courses every single semester, serving as an inspiration for his students with his success in the business and education fields.

Smalley says his interest in education started when he was young. He excelled in his classes and was voted “most studious” boy in his high school graduating class. “Education was always important to me,” he says. “I grew up in a very poor background and probably wouldn’t have gone to college if it wasn’t for the Army.”

The military community played a big part in Smalley’s education and career. He started working for the Army in logistics as a civilian after graduating high school. As a logistician, he helped “make things happen” by receiving equipment from government contractors, ordering spare parts, delivering items to deployed soldiers and training soldiers on how to use equipment. Smalley was soon promoted and began management training programs through the Army. He led a team of logisticians dedicated to the development, deployment and training of a major Army missile system. To accomplish their mission, the team visited contactor plants, military bases and the Pentagon and traveled to countries including Japan, South Korea, Germany and Belgium.

Seeing his potential in management, the Army paid for him to pursue a college education. After spending long nights studying for his degrees after working during the day, he earned two degrees –a bachelor’s degree in accounting from the University of Montevallo, Alabama, and an MBA from the Jacksonville State University in Jacksonville, Alabama – and completed doctorate work at Nova Southeastern University in Fort Lauderdale, Florida.

Smalley had never expected to become a college instructor, but that changed in 1976, right after Columbia College – Redstone Arsenal opened. Mariam Barclay, the location’s site director, asked if he would teach a course in marketing. He jumped at the chance to help students succeed and to give back to the military community that had helped him pursue his education and further his career. For the next 34 years, Smalley taught two evening business classes each week at Columbia College – Redstone Arsenal while still working full-time for the Army.

As an adjunct professor, Smalley taught students, mainly with military backgrounds, who were dedicated to advancing their careers through education. He says the most rewarding part was celebrating their successes along with them as they achieved their goals. “I attended graduation each year and watched them receive their diplomas. It was always a special occasion.”

While Smalley left his teaching career last year, he continues to stay busy. He and his son, Michael, co-own a real estate company where they manage rental properties. “I’m always up to something,” he says. “I’ve always liked to work and keep a full schedule.”

As he looks back on the past 40 years, Smalley says he’ll miss the support and friendship he’s had at Columbia College. “I’ve enjoyed working with the students and watching them learn and succeed,” he says. “I’m also very thankful to those have supported me and served as my mentors over the years.”