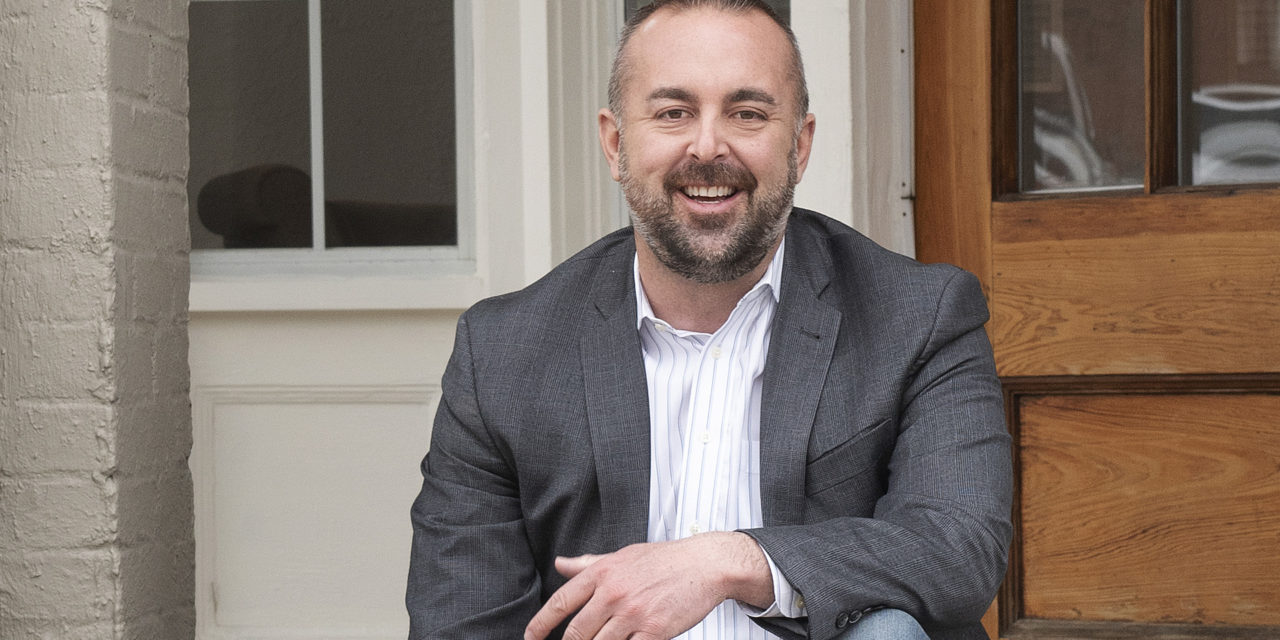 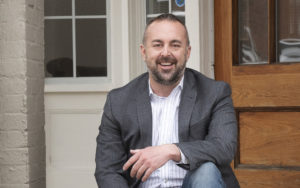 Editors note: The following feature was originally showcased in the Summer 2019 edition of Inside Columbia’s CEO Magazine

Located in a chocolate-colored building on the corner of S. Fifth and Cherry Street, Flat Branch Home Loans blends inconspicuously into its surroundings. Anyone driving by would think they spotted just another local business in a restored older storefront. What they are actually seeing is the tip of a multi-state iceberg.

Flat Branch Home Loans is becoming a giant in the Midwest mortgage industry. With headquarters in Columbia, the company now has more than 40 branch offices located throughout Missouri and several more in Oklahoma, Arkansas and Illinois. Those offices employ 350 people, who will write up more than $1 billion in home loans this year. In addition to the new loans, the company’s service division collects payments on $2 billion of loans it previously has arranged.

Jim Yankee, founder and president of Flat Branch Home Loans, isn’t bothered by his company’s low profile. “We like to fly under the radar,” he says. “People think of us as a local company — which is great, because we are — but they don’t recognize the extent of our business.”

Flat Branch Home Loans has been growing steadily from its start 14 years ago. Keeping an even pace, Yankee has been able to maintain a 10 to 15 percent growth rate each year. And he intends to keep on growing. “Our goal is to expand within the next 10 years to the eight states surrounding Missouri,” he says.

Yankee has lived most of his life in Columbia, where he took evening classes at Columbia College for his undergraduate degree, continuing his education at William Woods University to earn an MBA. A newspaper ad led him into the mortgage business, where he started as an assistant at Wells Fargo before becoming a loan officer.

From there, at the age of 25, Yankee struck out on his own and started Flat Branch Home Loans. “Being 25 was the perfect time to do it,” he says. “I had nothing to lose. I was broke already. It’s harder when you’re older and have responsibilities and kids.”

Now that Flat Branch is an established company, Yankee is no longer broke, and he has more responsibilities than most other 38-year-olds could handle. In addition to the daily stresses and strains of running Flat Branch, he is a father of two, and makes time to mentor a child in the Big Brothers/Big Sisters of Central Missouri. At this stage of his life, Yankee has developed the confidence and maturity needed for a successful life and business. He knows what he excels at and accepts his limitations. “I’m a terrible manager,” he says. “But I’m a better builder. I’ve got a great management team that I rely on.”

Yankee has a fast-paced yet friendly speaking style. Although he has a streak of modesty to his personality, mostly, he projects self-assurance. Home mortgages may be all about money, but Yankee himself has built his business around relationships. Instead of relying on advertising for new customers, he has created partnerships with builders and real estate companies.

In Columbia, Flat Branch has loan officers in the offices of House of Brokers, Re/Max, Century 21 and Weichert.

When prospective customers meet a Flat Branch loan officer, the experience Yankee aims for is more personal than the online chat offered by Internet loan companies. “I want to have a warm, inviting atmosphere where the process is clearly communicated and we deliver and close on time, and where everything we say we’re going to do happens,” he says.

Unlike most other mortgage companies, the relationship between Flat Branch and its customers continues for up to 30 years. According to Yankee, Flat Branch is probably the only mortgage company in Missouri that has an in-house servicing department that handles every aspect of loan servicing. “All our servicing people sit in Chesterfield. They’re a part of our culture, part of our family,” he says.

Establishing a corporate culture that extends to 40-plus branch offices is a challenge. Once a year, he brings employees from all the branch offices to Columbia for a rally. Offices also hold appreciation days. His guiding principle behind the Flat Branch culture is simple: “Our employees spend most of their life here, so we want to make sure it’s a place they want to be, where they feel loved, appreciated and part of a family,” he says.

Recently, Yankee added another feature to the corporate culture. In January, the company started a foundation called the Giving Branch. Employees were offered a chance to contribute one percent of their salary, which is matched by the company. To date, 92 percent of employees are participating. “The money will go to regional teams that will give the money back to the community,” Yankee says.

If the foundation seems similar to the one that fellow Columbia-based business, Veterans United, is known for, that’s no accident. Yankee is friends with Brock and Brant Bukowsky and he acknowledges their leadership in the home loan industry. And like the Bukowskys, Yankee has found a path to success in the mortgage business. “We focus on the service, local relationships and being part of the community,” he says.