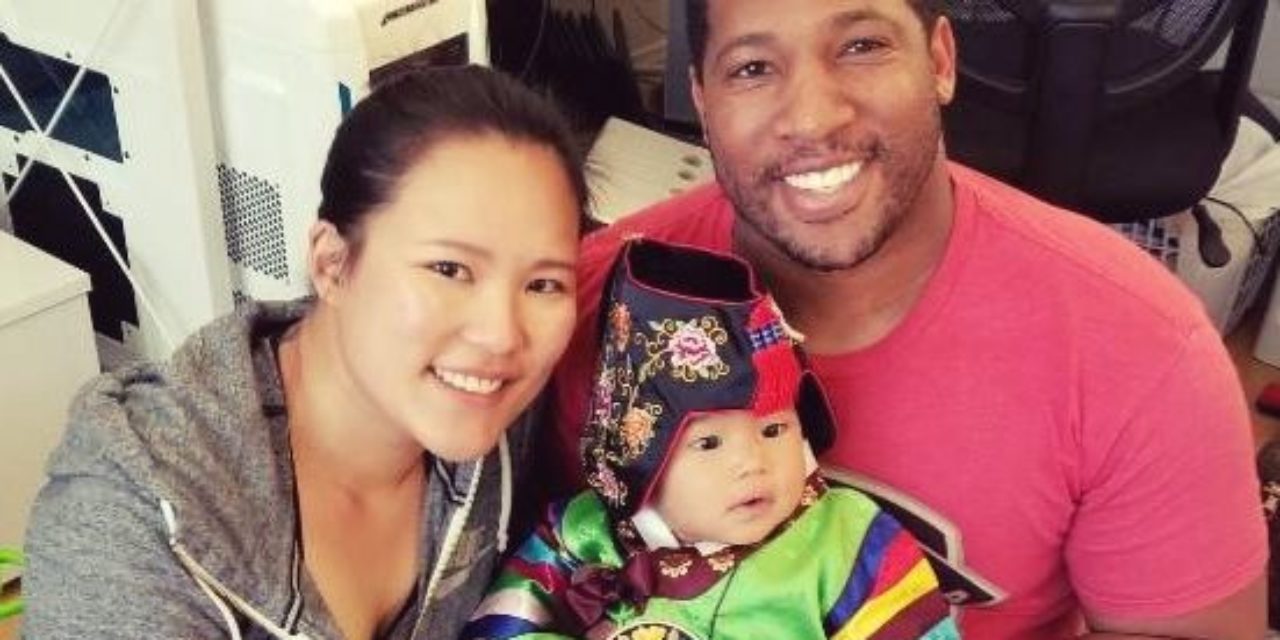 Patrick Stitt ’17 followed a family tradition when he joined the Navy after high school. His uncles had served in the Vietnam War, and he hoped to follow in their footsteps. “I always knew I wanted to serve my country,” he says. “I just didn’t know exactly how at that point.”

Stitt started in the Navy Reserves after graduating high school in 2008. It was part-time service, about once a month, but it gave him a chance to figure out his path. “Once I was there, I knew I wanted to make it into a career,” he says.

That career developed as he became a Master at Arms (MA), a security professional in the Navy. As an MA, he knew he found his calling in providing law enforcement and security aboard Navy installations and ships. He liked the work so much, he requested to go into active duty. In 2011, he was sent on a year-long tour of duty at Guantanamo Bay, Cuba, where his role was to enforce the laws of the base.

While he was in Cuba, he heard from other military members who were attending Columbia College-Guantanamo Bay. He was almost at the end of his tour and about to head home to California, but he knew he wanted to attend college once he returned. “They said there was a branch of Columbia College close to where I live in California,” he says. “So I decided to look it up when I got back.”

In 2013, soon after returning to the U.S., Stitt enrolled at Columbia College-Los Alamitos. With his background in law enforcement, he decided to pursue a degree in Criminal Justice Administration.

“The Criminal Law class was my favorite,” he says. “It was taught by a professor who was not only a lawyer but who also had a military background. I loved hearing his lectures, and I couldn’t wait to get to class.”

After earning both his associate and bachelor’s degrees in criminal justice administration, Stitt advanced in his career in law enforcement. He was promoted to senior officer specialist through the Department of Justice at Metropolitan Detention Center in Los Angeles. There, he works directly with inmates in the federal prison, enforcing rules and regulations as well as supervising them when they are transported between facilities.

With hard work, Stitt was able to quickly advance through several levels at his job, from GL-05 to GL-08. “Having a degree from Columbia College will help me reach the next steps in my career, including case manager,” he says.

His education also helped him realize his potential to help others. Today, Stitt volunteers with the Ontario City Library’s Veterans Resource Center once or twice a month for several hours at a time. “I talk to veterans about Veterans Affairs and answer their questions to help them get the benefits they need,” he says. “I do it because I love giving back to them and honoring them for their service.”

The first male in his family to earn a college degree, Stitt hopes to serve as an inspiration for others to pursue an education. “As an African American male, my demographic is less likely to earn a college degree,” he says. “I wanted to graduate not only for myself, but for my six-year-old brother and my own kids, so they could see that it’s something they could finish. I wanted to show them what you can accomplish when you don’t give up.”

Stitt says he loves wearing his Columbia College sweatshirt and talking to people about his college experience. His advice to others who are in college – stick with it, because it’s worth it. “There are times that I wanted take a break, but I knew I’d be less likely to finish,” he says. “A family friend served as a mentor to me when things got tough, and I’m grateful that I had that support.”

As for his future goals, Stitt says he hopes to someday run for city council. He also plans to pursue a master’s degree in criminal justice or business. “Columbia College really helped me figure out what I want to do,” he says. “Getting my degree, it made me realize all the possibilities that were open to me.”