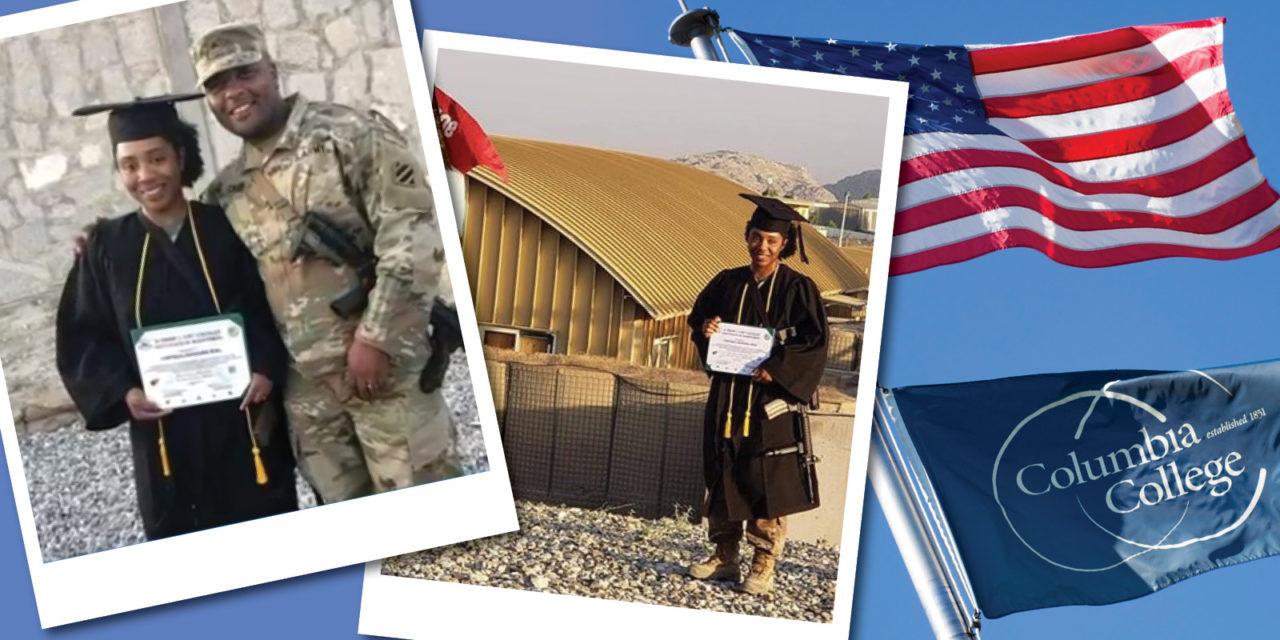 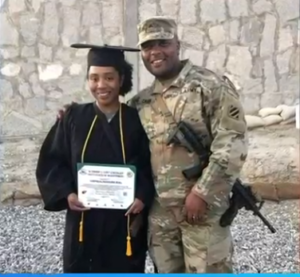 A Savannah police officer is on leave, serving in Afghanistan, but over the last seven months, she’s been spending all of her extra time hitting the books. Corporal Shakema Deal ’19 is celebrating her graduation while on deployment. The Savannah Police Department is Deal’s home away from home. She says she has felt nothing but support from her brothers and sisters in blue.

Cpl. Deal has already dedicated most of her young life to serving others. She has spent six years in the National Guard, and more than two years at the Savannah PD. Her SPD officers are proud of her hard work in finishing her degree while in Afghanistan. Deal graduated from Columbia College with a degree in Criminal Justice Administration. She says her fellow officers on deployment pulled together to give her a nice ceremony – a day she will truly never forget.