In music or magazines, Chingarande shines 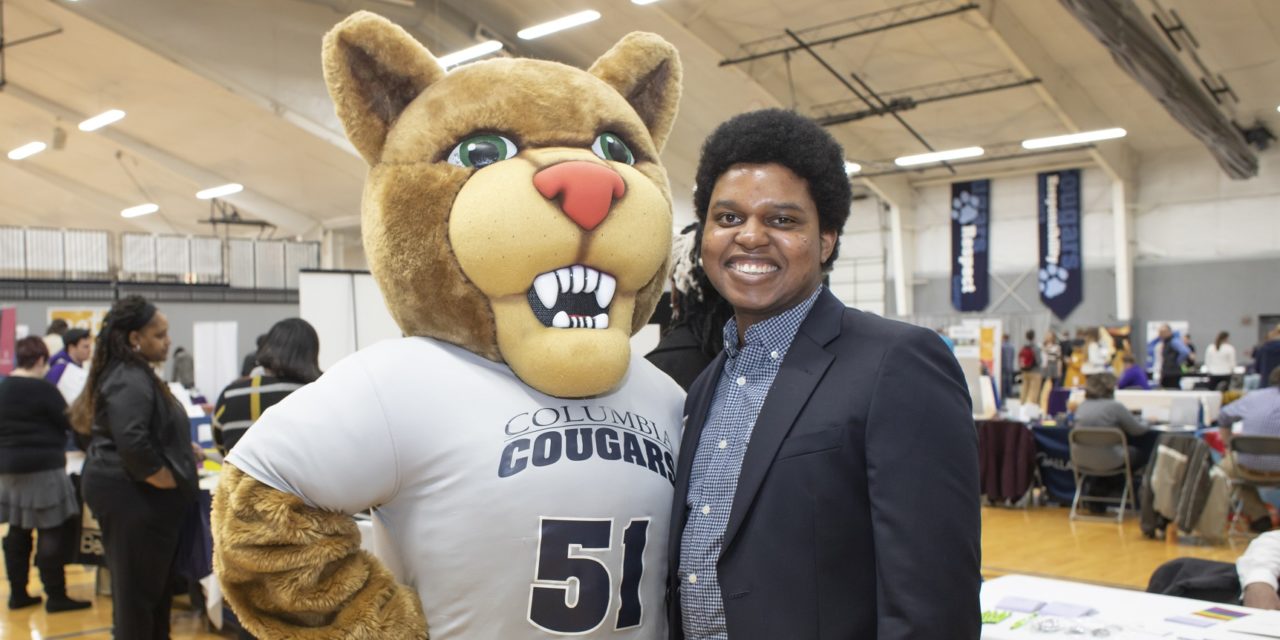 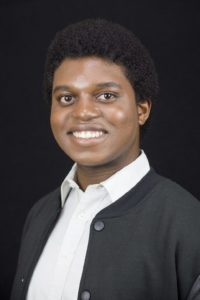 Prince Chingarande is pursuing a bachelor’s degree in communication with minors in sociology and music.

If there’s anything that Prince Chingarande ’20 has learned, it’s that working hard to pursue his dreams and goals will get him far.

Chingarande is currently in his senior year in the Day Program pursuing his bachelor’s degree in communication with minors in sociology and music while balancing jobs and personal projects outside of class.

After applying to 30 schools, Chingarande chose Columbia College to pursue his degree in international business. After all, he moved to Columbia from Zimbabwe while he was in high school, so it made sense to learn more about using his entrepreneurial spirit to run a successful international enterprise.

Throughout high school, Chingarande was an active member of his high school show choir, City Lights. During his entire college career, Chingarande has been heavily involved in the music program. He has performed in many different shows during his time at Columbia College, from Christmas shows to spring musicals and choir concerts.

His favorite show was “Into the Woods,” a musical put on in spring 2019, in which he played the role of Rapunzel’s prince.

“I thought it was the best show the school has ever put on,” he says, “and that’s the biggest role I’ve ever gotten.”

The music program hasn’t been the only area on campus to experience Chingarande’s work ethic. In addition to performing, he has also taken on several leadership roles within campus organizations.

“I went to all of the events, socials and everything,” he said, “I feel like I reached the peak of campus involvement.” 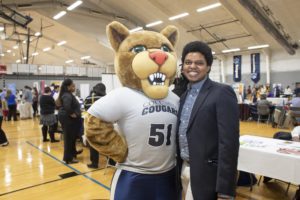 In his first semester at Columbia College, he was selected as the freshman representative within the Student Government Association, and was elected Executive Vice President the following year. Not only did he participate in SGA, but in his junior year, he was elected as President of the Black Student Coalition and was also involved as Treasurer of Queers & Allies.

Outside of singing and campus involvement, Chingarande has impressive career accomplishments and aspirations. Ultimately, his goal is to be a magazine editor at Teen Vogue in New York City, and he’s putting the work in now to get where he wants to go.

It wasn’t until his junior year internship that he decided to change his major for the last time to Communication after finding his path.

Each week Chingarande spends 4-5 hours at COMO Magazine, a mid-Missouri publication that highlights everything Columbia has to offer. He is both an editorial intern and staff writer, and it was there that he found his passion for writing and being involved with magazine production.

“In an instant, I decided I wanted to be a magazine editor,” he says. “I feel so secure in my decision, because this is the one thing that I feel like I really know I want to do.”

Outside of his work at COMO, Chingarande has also taken on a leadership position at Relevant Youth, a student-run marketing agency out of Mizzou. The five-figure agency is three years old and gives students an opportunity to work with real clients.

“It’s basically an outlet for creatives,” he says, “photographers, videographers, copywriters, account coordinators – and you work like you would in the real world.”

He currently has two roles with Relevant Youth as their digital content creator for internal strategy and as the managing editor of their magazine. The role was created specifically for him after he applied and told them about his career goals.

“They were like, ‘You and this person who’s a designer are going to create the first-ever Relevant Youth magazine,’” he was told, “and I came up with the name and some fun content – it comes out soon and I’m excited.”

With such a full load, it’s impressive that Chingarande can get it all done.

“I do have some sense of organization,” he says, “I work best under pressure – I get huge loads of work done in short periods of time really well.”

His enthusiasm and ambitious nature are infectious, and it shines through in the quality of work he puts into his writing.

“What I want people to know about me is that I’m very passionate about my goals and I’ll do whatever I can to get there.”