Hamrick ’19 has invested in his future 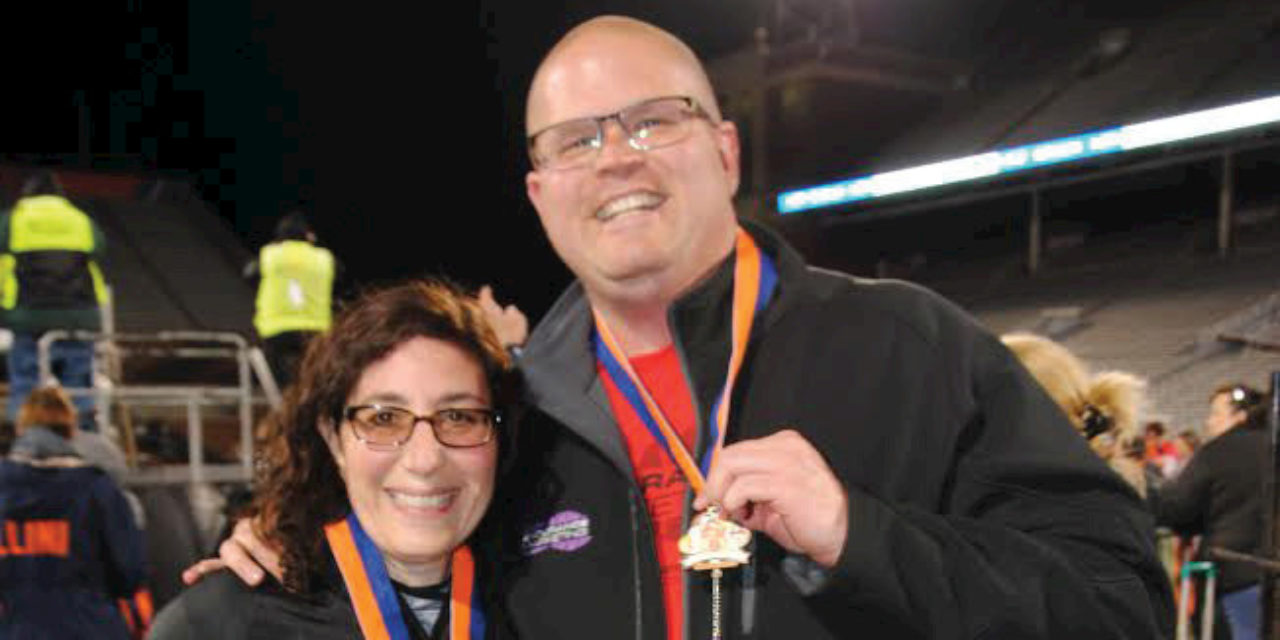 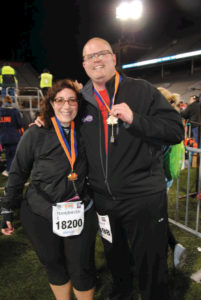 John Hamrick ’19 thrives on human interaction. During a 20-year career in the Navy, he served in Japan, Hawaii, Florida and everywhere in between, ultimately retiring from the naval station in Great Lakes, Illinois, in 2016. This past spring, he earned a bachelor’s degree in psychology from Columbia College of Missouri-Lake County.

A year before retiring, John met a race director named Beth. The pair, who married in 2018, co-own Endurance Marketing. They host a dozen races across the nation annually, orchestrating all logistics such as road barriers, food, medical personnel and city licensing. Clients include the Cleveland Marathon, the Hot Chocolate run in Ohio and the Fort2Base Run, which Beth started nine years ago in Great Lakes.

Participants are challenged on beautiful courses that he and Salinger map out. He even rerouted a running event last year so that runners would go by Columbia College-Lake County.

While many runners have a naturally competitive edge, races are timed so that participants of every level can finish. “It’s more important that you experience a healthy lifestyle,” Hamrick says. “You work hard for it, even if you’re just walking. You’re out there when you could have been on the couch. You’re interacting with other people, and you now have this medal that says, ‘I did this.’”

Given Hamrick’s natural desire to inspire others, it shouldn’t have come as a surprise when Lyndon Russell, Lake County location director, recommended Hamrick throw his name in the hat for spring commencement speakers at the Main Campus.

On April 29, 2019, Hamrick was the first nationwide graduate of Columbia College to provide the address at the Main Campus commencement. He urged graduates to give themselves permission to fail. ”I’m at the other end of the rainbow,” he says. “The hard work, the sacrifice — it’s absolutely worth it. You’ve got to roll up your sleeves, get passionate. I’ve been there. It matters.”

Hamrick isn’t slowing down any time soon. Next up, he is exploring programs for a doctorate in clinical psychology and would one day like to teach college psychology.