Philosophy major carves out a career in ethics 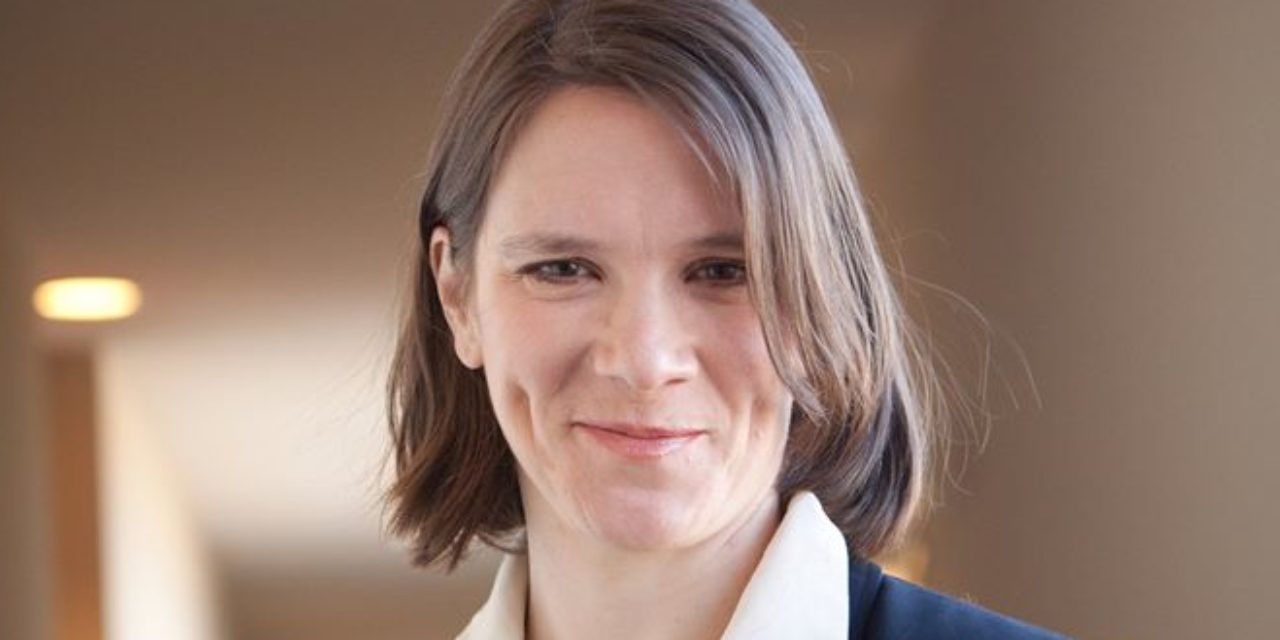 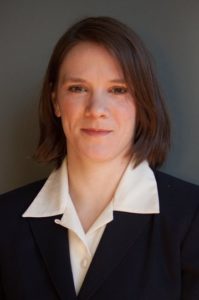 Dr. M. Joy Hayes ’04 used her philosophy degree from Columbia College as a springboard to a Fortune 30 company.

Dr. M. Joy Hayes ’04 was touting the importance of ethics in the workplace before corporate ethics became a mainstream career.

Nearly a decade ago, she started her own consulting firm to help companies better understand how to promote an ethical work culture. As founder and principal consultant of Courageous Ethics, Hayes’ primary roles were to train managers about ethical decision making and to assess businesses for potential risks or dilemmas.

Today, Hayes serves as senior manager of ethics at The Boeing Company, one of many big-name companies to add ethics professionals to the C-suite.

And her bachelor’s in philosophy from Columbia College provided the ideal foundation for her continued studies and lesser-known career path.

Hayes took those skills to the University of Florida, where she furthered her studies with master’s and doctorate degrees in philosophy. It was there she discovered the growing role of ethics professionals.

“I was looking for a career where my gifts would be put to the best use,” she says. “After speaking to a wide range of people about what was out there, the ethics field was the best match.

“The message for job seekers,” she says, “is probably not to just latch on to the obvious careers, but to put real energy into talking to a wide range of people to understand what opportunities are out there and what social needs you might fill.”

And ethics is a need that’s likely to continue to increase with the rise of artificial intelligence in our daily lives. Tech giants, especially, have been hiring ethics officers to get ahead of unforeseen ethical consequences of new digital tools such as facial recognition or computerized assistants programmed to search information and give us recommendations.

Unlike compliance officers, who focus on ensuring a company follows the law, ethics professionals strive to make sure a company is acting morally beyond legal requirements.

“The best ethics offices center around values and ethical decision making sure people know what to do even when the rules don’t cover the situation, and even when nobody is watching,” Hayes says. “That means giving them the knowledge and motivation via inspiration, controls that help limit opportunities, etc. That alone should be enough of a reason for businesses that care about their customers, communities and employees to have a structure that supports ethical choices.”

There’s a bottom-line motive, too. Studies show employees who perceive their leaders are behaving unethically toward them or customers are more likely to steal from the company, making the business less profitable.

An ethics-specific position can take on varying duties. In her previous job at a Washington, D.C.,-based organization, Hayes oversaw business partnering, training, conflicts of interest and investigations.

At Boeing, she manages the ethics business partners with the Defense, Space & Security division. Hayes and her employees partner with leaders to proactively consider the ethical implications of their strategic decisions and initiatives, and often serve as the first stop for employees who have questions or concerns.

Hayes stresses that ethical behavior means having the courage to look internally, ask hard questions and be open to making improvements.

“Most people get why it’s important to be ethical — but what matters is how you put that into practice every day,” she says. “As humans, we have the power to rationalize not being ethical. In some areas of specialization, decisions may have ethical implications that aren’t clear unless we deliberately train and communicate on them. For instance, researchers who are excited to share information to further knowledge in the field may inadvertently compromise our national security. Or individuals who want to be kind and offer a gift to a colleague may not realize how that gift could create a real or perceived temptation for the receiver to offer an unfair advantage to the giver or the giver’s employer.”

Or, she says, it could be something as simple as not sticking up for someone when we witness harassment because we don’t know how or are afraid.

Hayes says her ability to think through a variety of scenarios and situations is in part because of the courses she took with Dr. Mark Price, a philosophy professor at Columbia College.

She says she benefited from small classes that allowed for rich and lively dialogue between classmates and professors.

“Dr. Hayes is one of the best students that I ever had,” he says. “To this day, there are particular ways that I think about certain aspects of moral philosophy due to the conversations that I had with her while she was in my classes. She is certainly a credit to the college and the program.”

Hayes took advantage of a variety of academic, leadership and extracurricular opportunities at Columbia College. She studied abroad in Russia, served on the dean’s advisory board, participated in Model United Nations and was student editor of the college’s literary journal.

“It got me outside of my peer group and gave me exposure to different types of people,” she says. “I was exposed to different ideas, and that provided fundamental social skills.”

Hayes grew up in the small college town of Kirksville, Missouri, where she was homeschooled. She says she never questioned pursuing a degree in the humanities, even if her career path wasn’t evident early on.

“Honestly, career-oriented majors seemed more risky to me,” she says. “I wanted to get a foundation that would prepare me for a wide range of careers — even careers that may not have existed when I went to college.”