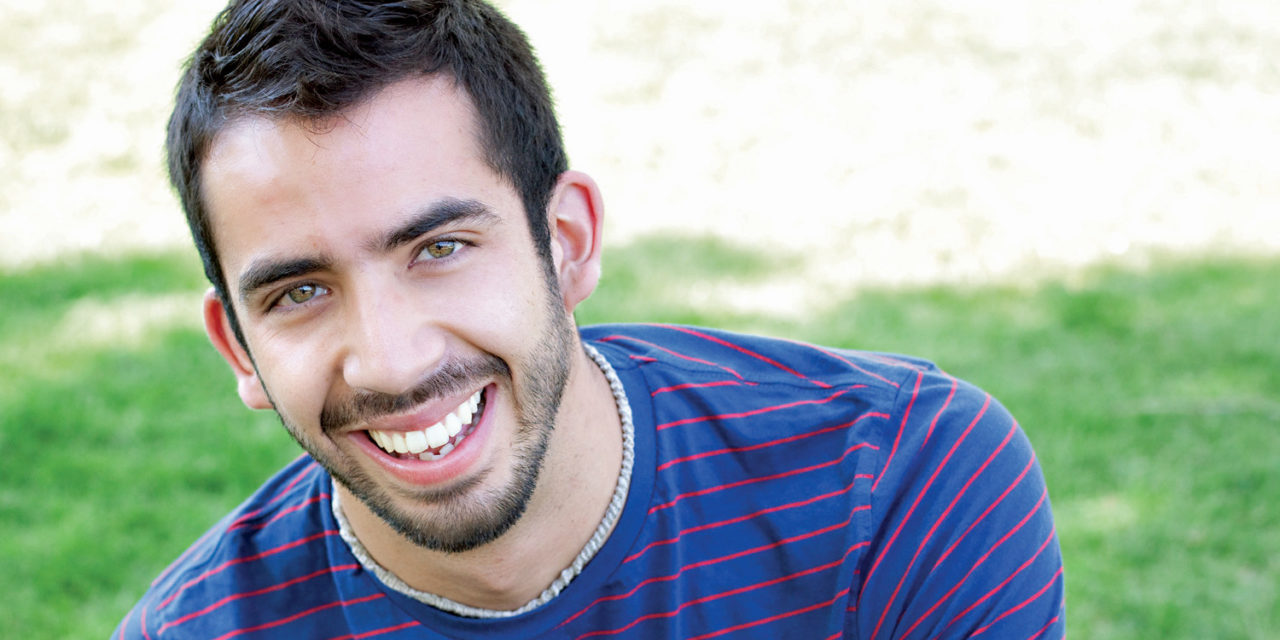 “Columbia College had the interaction, the culture, and at the same time, a good school, so all those boxes were checked.” — Matias Costa Navajas ’11

Matias Costa Navajas ’11 has always had a global outlook on life. It’s not a hard feat when you live in Bolivia, Japan and Honduras before starting grade school. While he traveled the world long before he set foot at Columbia College, Costa Navajas credits his time here for clearing his future path.

The son of a diplomat and an interpreter, Costa Navajas spent his childhood years at the American Cooperative School (ACS) of La Paz, Bolivia, where the student body was largely comprised of the children of North American and European diplomats. “That was what introduced me to a different kind of education. It opened up my eyes to the world,” he says.

His roots began in the United States, and they’ve returned here. His parents are both Bolivian, but they didn’t meet until taking classes at Georgetown University in Washington, D.C. The couple had a daughter, Mariola, there before returning home to Bolivia, where Matias was born.

When it became time to research schools to attend for college, he considered simply following in Mariola’s steps to the University of Rochester. It also checked an important box of his: a small college that was similar in size and feel to ACS. But as he narrowed his criteria further, his sights turned west. “I actually started looking at some schools in the Midwest, because it’s a region that I had not known anything about, and it really caught my attention,” Matias says. “I was thinking, ‘Why not try something different?’ ”

So his quest took a decidedly simple approach. “I just put ‘schools in the Midwest liberal arts’ into the search bar, and [Columbia College] came out.” As Costa Navajas did more research, he loved what he saw. “It has what I would call the full package: small classes, one-on-one interactions with the professors — which for me was essential — and at the same time, you had a town in Columbia that was so integrated with its university. It had a very multicultural sense, which I was looking for with me coming from overseas. So when I went to go to college, my culture shock was almost minimal because it was so diverse in comparison to a lot of my friends who were at other schools in the Midwest. Once he began his studies at Columbia College, he quickly endeared himself to the campus community.

“He was one of the first students I worked with,” recalls Dan Gomez-Palacio, director of the Grossnickle Career Services Center. “He was clearly a leader on campus and enjoyed taking that role. He was very ambitious. He’s just always thought very globally, very broadly, which is exciting.”

His favorite professor, Dr. Diane Suhler, agrees. “He was a joy to have in class, because he was always saying, ‘Oh I just read this…,’ and, ‘[Nobel laureate in economics and New York Times columnist] Paul Krugman just had an article on that.’”

Costa Navajas is quick to credit his professors. “Dr. Suhler was the one who got me into the world of economics. Even though we didn’t have an econ major, she opened the door with a minor for me and that opened up so much of the interest that I have in economics and finance.”

While Costa Navajas thrived in the classroom, some of his best memories happened away from campus. As a member of the Jane Froman Singers, he was part of separate choral tours of Austria and Italy. “I couldn’t be more grateful for [Assistant Professor of Visual Arts and Music] Nollie Moore, who gave me a choir scholarship,” he says.

Costa Navajas credits financial assistance in making his college experience possible. “I had a lot of financial aid, and I can’t say that I would be here without it, so that’s something I’m super grateful for,” he says. “The fact that I was able to have a few grants and scholarships just made it all really useful for me. I was able to get through classes that way.”

Costa Navajas graduated with a pair of bachelor’s degrees in finance and business administration and a minor in economics in 2011 before earning a master’s degree in applied economics from Johns Hopkins in 2017.

He began his economics career as a financial assistant at the World Bank in 2012 before moving to the statistics department for the International Monetary Fund in Washington, D.C., in 2013.