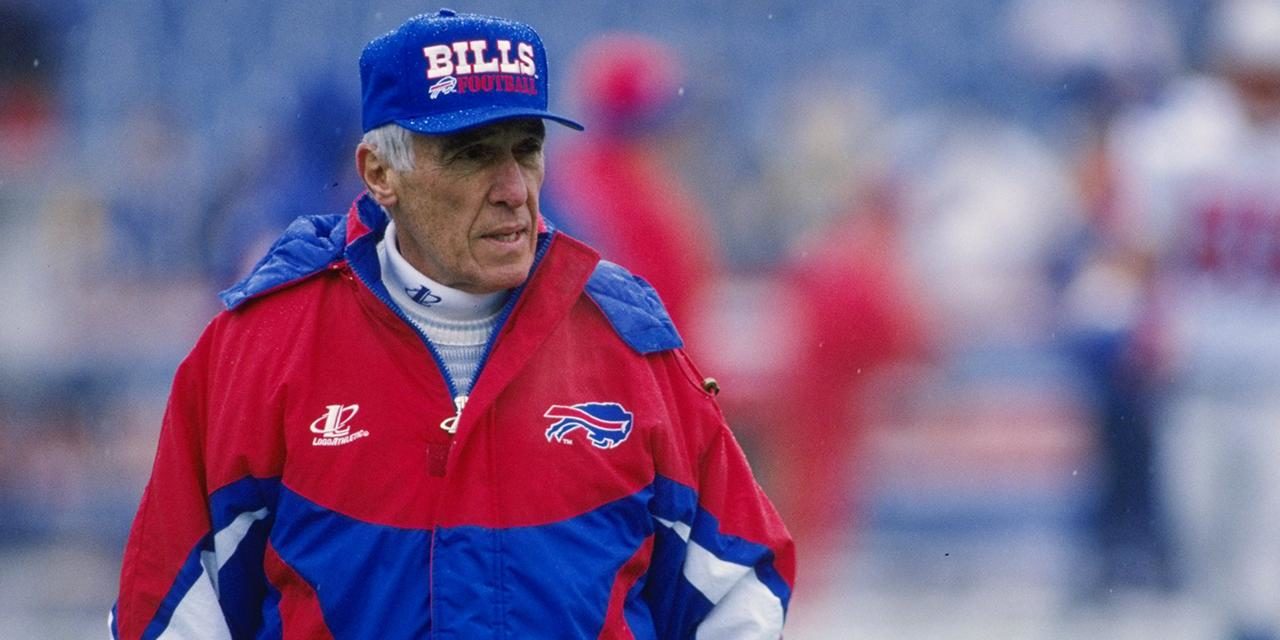 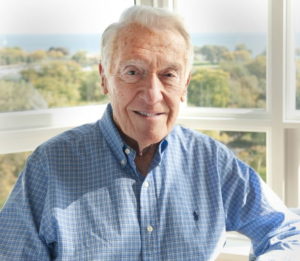 Columbia College is proud to welcome Pro Football Hall of Fame coach Marv Levy, former coach of the Kansas City Chiefs and the Buffalo Bills, as the special guest for the 2020 Schiffman Ethics in Society Lecture on Thursday, April 2. Coach Levy will discuss “The Ethics of Sports and Beyond” in an on-stage question-and-answer session with Columbia College President Dr. Scott Dalrymple on Thursday, April 2, from 7:00–8:30 p.m. in Launer Auditorium. The event is free and open to the public.

While his football resume – which includes six NFL division titles and four consecutive trips to the Super Bowl as head coach of the Bills – backs up his 2001 induction in Canton, Ohio, his feats off the field are equally impressive. Levy earned his bachelor’s degree in English literature from Coe College, where he was a member of Phi Beta Kappa, and briefly entered law school. He served in the U.S. Army Air Corps from 1943-46, after which he earned a Master’s degree in English history from Harvard University.

After 47 years of coaching, Levy retired in 1997 and was inducted into the Pro Football Hall of Fame in his first year of eligibility. He is the winningest coach in Buffalo Bills history, and was recently named one of the NFL’s “100 Greatest Characters” as part of the League’s 100th anniversary celebration.

At the time of his gift, Schiffman said, “It is my hope that Columbia College will become a force in carrying forward the message to students that integrity, honesty, fairness and compassion are as important as intellect.”