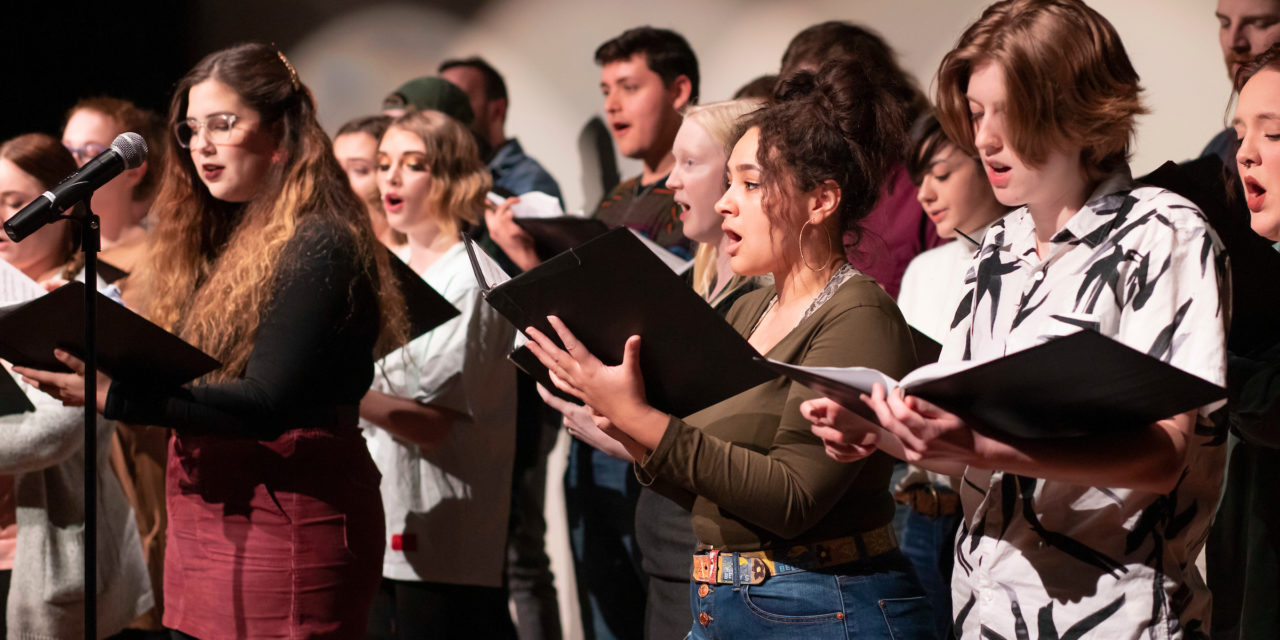 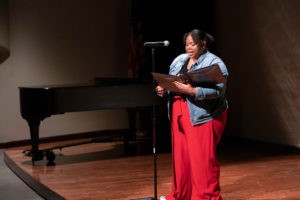 Songs, spoken word, sonatas and dance filled Bixby Lecture Hall, and paintings ringed the Brouder Science Center atrium Tuesday night at the college’s fourth annual Night of Unity. While sponsored by the college’s Diversity, Equity and Inclusion committee, the evening is produced by, and for, students.

A standing-room-only crowd was on hand for 11 performances, including three songs from the Jane Froman Singers.

“Tonight’s event was all about coming together to highlight and celebrate the diversity of our community,” said Erin Mazzola, assistant dean for Student Affairs. “What better way to do that than to hear from some of our wonderful students themselves?”

Nadia Fanjul Sanchez began the evening with a high-energy dance set to a Latin techno beat. As the music swelled to a climactic bass drop, Sanchez paused for effect before resuming her performance as the crowd cheered her on.

Prince Chingarande followed with an oration titled, “To Prince: What to Expect When You Get to the U.S.,” encapsulating the five years since he’s immigrated from Zimbabwe. It offered self-deprecation and scathing commentary about his own ignorance, as well as the ignorance he’s experienced from others.

Following the Jane Froman Singers’ performance of “The Impossible Dream” from Man of La Mancha, Ty Monroe read from her original poem, “Lady Justice.” It concludes:

I’m supposed to believe that girls like me are given the chance to live a life of balance. I’ve watched the scales tip, and they have never found an equilibrium.

A quintet of dancers, comprising the troupe Cougars on Pointe, then performed a piece, and Genoveva Gomez-Lince read her original poem, titled, “Vulnerable,” before the Froman Singers returned to sing “Press On.”

Perhaps one of the most emotional moments of the night came when senior Matthew Barnard performed “Moonlight Sonata” on the stage’s grand piano. Before performing Beethoven’s achingly somber piece, Barnard noted that it was in honor of his sister, Claire, who passed away last May.

“I’ve been playing piano for probably 10 or 12 years, and that piece off and on for the last five or so. It has its highs and lows, so it was appropriate for remembering Claire,” said Barnard.

Joy Bunch and Trinity Mayer performed a dance to represent the struggles of LGBTQ couples in a heteronormative culture, followed by Tess Losacker’s reading of her poem, “CC You Later.” It chronicled her last three years here at Columbia College, and concluded, “Goodbye… until I CC you again.” The Jane Froman Singers wrapped up the evening with “Here in the Generous Room.”

Britta Wright, director of the International Center stressed the importance of the college community extending its celebration beyond just this night.

“This was an amazing night. Students opened themselves up by sharing what has affected them, their experiences, and what’s in their hearts,” she said. “It’s nights like tonight that demonstrate just how special this community is, not only because of our diversity but because we choose to celebrate that diversity.”

Enjoy some images of the evening from Kaci Smart ’09: 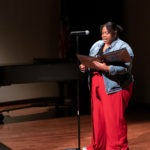 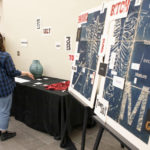 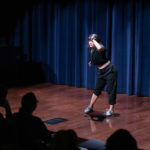 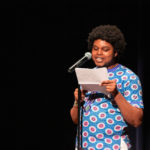 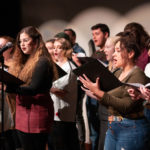 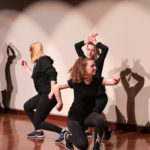 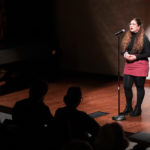 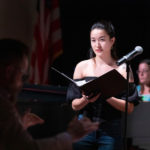 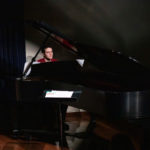 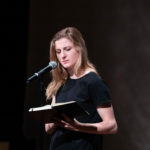