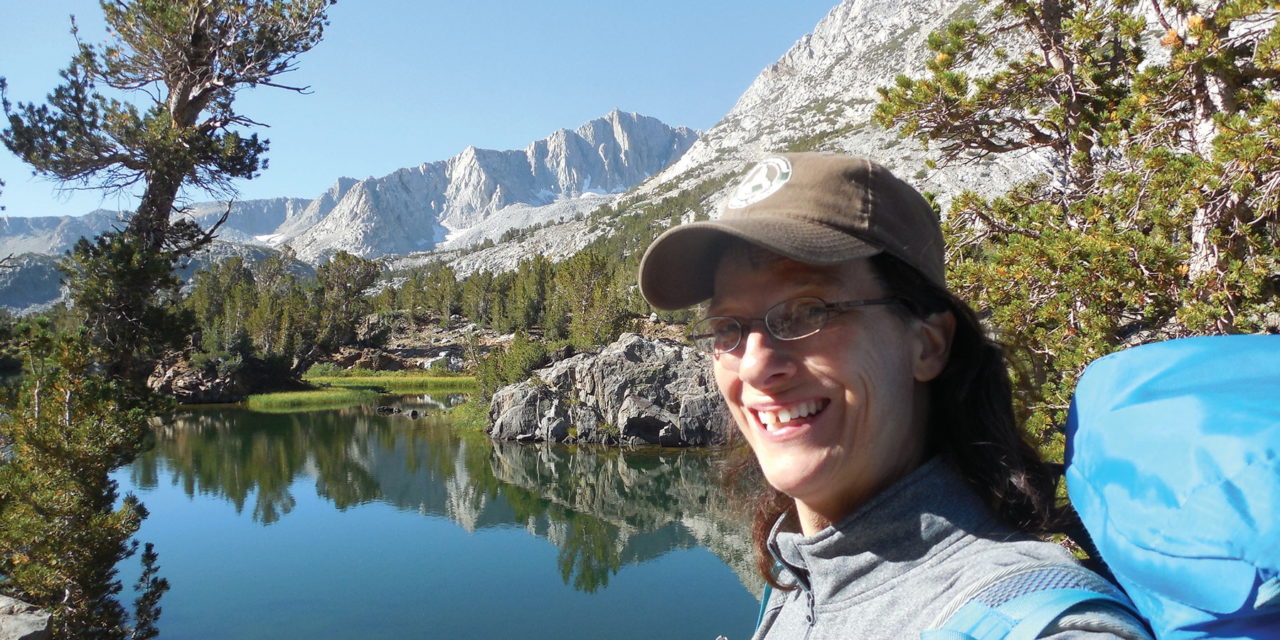 Cindy Todd ’08 has always been active. She loves to be outdoors, one with nature. In 2008, around the same time she finished her bachelor’s degree through the Columbia College Online Program, she began experiencing flu-like symptoms that would last for weeks at a time. Soon it progressed to losing feeling in her feet and even her skin.

“I was walking across a parking lot and suddenly couldn’t feel my clothes,” Todd says. “You never think about feeling your clothes until you can’t.”

It took three years to identify the culprit: Behcet’s Disease, a rare disorder that causes blood vessel inflammation throughout the body. Symptoms vary from person to person and may include ulcers,ocular disease, digestive issues or an autonomic system dysfunction that regulates body temperature.Without recognizing the seemingly uncorrelated issues, it can take years to properly diagnose.

While Behcet’s is more common in the Middle East, East Asia and Japan, autoimmune diseases are becoming more prevalent worldwide. Todd has made it a personal mission to increase awareness.

“People can be suffering deeply and others have no idea,” she says. “For people to advocate for research of rare diseases will lead to better treatments and more funding.”

In December 2018, Todd was invited to New Jersey to speak to a pharmaceutical company that makes a drug she depends on to manage her disease. Her input is being incorporated into national training tools.

When not working her full-time job in IT or volunteering with Cal Fire, a state-level fire department, Todd can be found on the trails. She has hiked the Sierra Nevada Mountains, from Mammoth Lake to Tuolumne Meadows, Death Valley and twice in and out of the Grand Canyon.

Now, she has turned her love of backpacking into a campaign trail. She wears t-shirts that promote Behcet’s Disease, shares her missions on social media and talks with fellow hikers she meets on these solo ventures.

This past October, Todd traveled to Hong Kong for a two-week adventure that included backpacking and day hikes to Hong Kong Island and along the Dragon’s Back Trail.

“I work out six days a week, either walking on a treadmill or hiking,” she says. “It’s a sense of control. I won’t let this disease define me.”