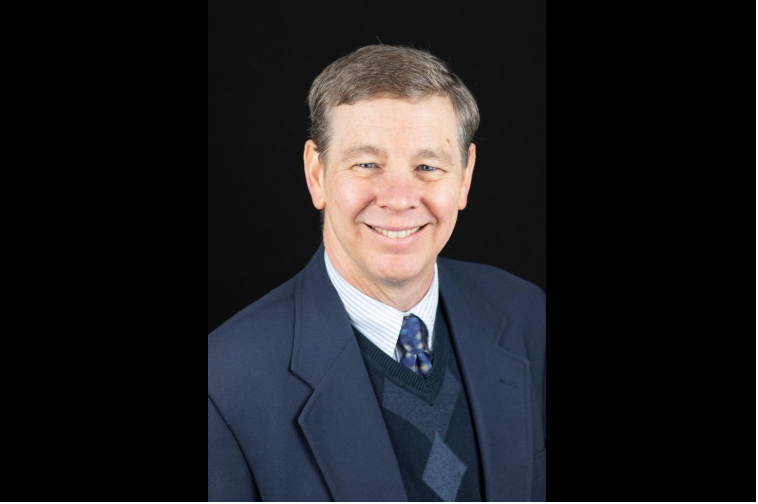 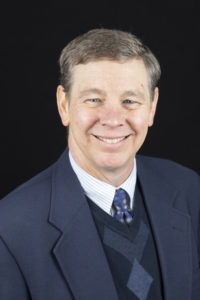 *Editor’s Note: CC Biz Buzz is a monthly column series that runs in the Columbia Daily Tribune that features insightful commentary from a member of the Columbia College Robert W. Plaster School of Business faculty.

I had originally planned an article for today about the available tax credits and deductions if someone in your household is off to college. There are a myriad of ways the tax code can take a bite out of the cost of higher education. However, I think that column can wait for another day, to discuss more pressing topics.

Due date for taxes: Last week the treasury secretary announced that the due date to file your return and pay the amount due was extended by three months. So you now have until July 15, 2020 to file and pay without accruing additional penalties or interest. By the way, if you had planned to make a 2019 contribution to your IRA or your HSA, that deadline has been extended as well, to July 15. Of course, if you are due a refund, you should file right away. Here’s a tax strategy you may not be aware of. You can file your return now, claim the deduction for a traditional IRA or HSA, get your refund, and then make your contribution any time before July 15.

RMDs: In 2009, during the last financial meltdown, Congress allowed taxpayers to skip their Required Minimum Distribution from their IRA, for that year only. The rationale was that the forced withdrawal from the tanked stock market would be an undue burden. No word yet on whether RMD rules will be relaxed for 2020.

Stimulus Package: My deadline for this piece was Thursday. At that time, the Senate had passed a bill, but the House had not. Congress was considering how best to help out the massive number of people who suddenly find themselves without paychecks, as well as the businesses who are without customers. Part of the stalemate is trying to decide how much of the $2 trillion dollars will go to individuals and small businesses versus corporations. An early proposal was to eliminate or reduce the payroll tax, also known as FICA, or as the Social Security/Medicare tax. This is the 7.65 percent that every employee has withheld from their paycheck (self-employed people pay double that amount). Cooler heads apparently prevailed, as even a cursory glance at this proposal reveals that it only helps people who are still getting a paycheck. Someone who has lost their job isn’t helped by that form of tax relief.

In the bill is a plan for the government to write checks to everybody, to put some immediate cash in people’s hands, up to $1,200 per adult and $500 per child. Does it go to the rich and poor alike? In its current form, those amounts would shrink if your adjusted gross income last year was more than $75,000 for single people and $150,000 for married couples. The problem with that is that a lot of people who had a nice income in 2019 will have considerably less in 2020. If you have not filed your 2019 return, the IRS will look at your 2018 return. If you did not file a 2018 return, you might not get a check.

Let’s say you receive such a payment. Do you think that money should be taxable, i.e. included on your 2020 tax return as income, just like your wages? Your gut reaction is probably, “Gracious, no”, (or maybe something stronger). “Why would the government give me money, then take it back?” Actually, making it taxable would help ensure the money ends up with those who need it most. To see why, let’s consider a typical American family.

Fred and Wilma are married and have two kids, both under 17-years-old. Their household income is $60,000. In 2019 they paid zero federal income tax. They received a full refund of everything their employers withheld. Here’s the math on this: (If your eyes glaze over, you can skip this bit.) $60,000 less the standard deduction of $24,400 gives taxable income of $35,600, which yields a tax bill of $3,887. With two kids, their $4,000 child tax credit completely wipes out that bill. In fact, the credit is refundable, so they not only pay zero income tax, they get a check for the difference, $113.

So, while the goal is to immediately get some cash into the hands of the people who need it most, then making it taxable would make it more equitable in the long run.

Mortgage Payments: Though not strictly a tax issue, there is some relief available if you have lost income due to the coronavirus. Based on a directive from the federal government, many homeowners may be eligible for some forbearance on their home loans. Don’t just stop making payments though! Contact your lender first to see if you qualify for making delayed payments.

Tom Stauder, CPA is an accounting professor at Columbia College.