CC Biz Buzz: Beyond GDP: To a Measure of Social Well Being – Dr. Diane Suhler 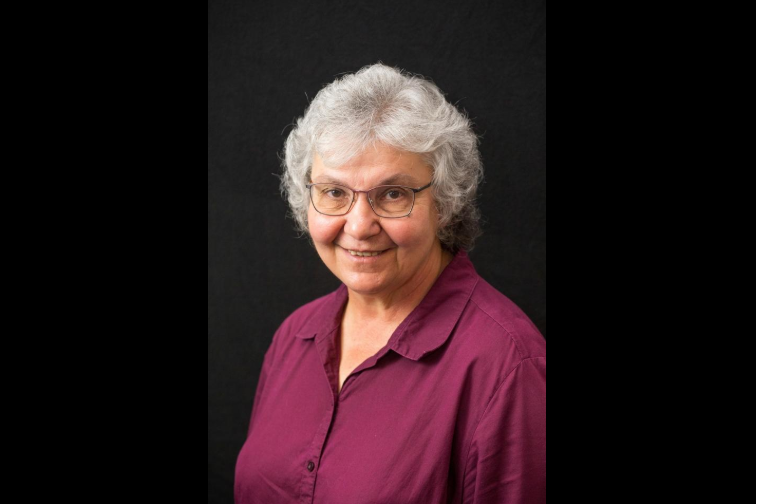 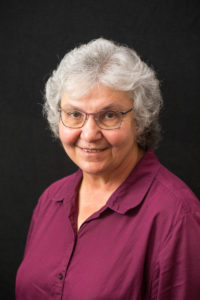 *Editor’s Note: CC Biz Buzz is a monthly column series that will feature insightful commentary from a member of the Columbia College Robert W. Plaster School of Business faculty.

In this time of COVID-19, one is inundated with news about the state of the economy. Since the 1940s, GDP – Gross Domestic Product—has been the most widely used measure of economic performance by countries worldwide. GDP is defined as “. . . the total market value of all final goods and services produced in a country in a given time period.” It is a measure of market transactions—i.e., spending by consumers, businesses, government and the net balance on international trade. In 2019 the U.S. GDP was $21.43 trillion.

Estimates by George Mason University’s Mercadus Center (https://www.mercatus.org) indicate that 2020 GDP may decline by ten percent or more—i.e., a $2.2 trillion decrease. This decline is severe and reflects a lower value for monetary transactions. However, there is more to a society than the sum total of its spending. GDP tells part of the story and perhaps does not tell that part well; it focuses on material wellbeing, but provides no information about societal well-being. A careful look at GDP’s limitations may provide a lens through which to pivot to more relevant metrics.

To identify GDP’s shortcomings, it is useful to begin with what is included and excluded from this measure. GDP measures market transactions; it does not account for the social, environmental, or human costs of these transactions nor does it discriminate among positive and negative expenditures.

One example is that many economic activities are accompanied by environmental degradation—deforestation, soil erosion, water and air pollution, ecological unbalance. GDP includes this production without accounting for the environmental cost.

Second, spending for prisons is included in GDP; it can be as high as $69,355 per prisoner per year. The U.S. rate of incarceration is 737 per 100,000 people, the highest in the world (https://worldpopulationreview.com). This spending increases GDP, but not necessarily in a positive way. High incarceration rates are likely indicative of underlying social ills.

Third, GDP omits beneficial non-market transactions—e.g., the value of stay-at-home parents, the benefits of volunteer activities and the desirability of leisure time.

Finally, opioid prescription sales are included in GDP along with an estimated $78.5 billion a year in additional spending for healthcare issues resulting from taking opioids, addiction treatment and criminal justice involvement. All of these increase GDP.

In addition to the limitations of the market transactions component of GDP, there are other issues to consider in evaluating the U.S. economy. There is a poignant lyric in Leonard Cohen’s song Anthem which goes: “There is a crack in everything . . . that’s how the light gets in.” The pandemic has shown a glaring light on many of the ‘cracks’ in the U.S. economic and social system. While our country has the highest GDP in the world, many of our workers lack basic protections–paid sick leave and family leave, health insurance, a living wage, basic safety nets, unemployment benefits.

The most vulnerable have suffered the greatest losses. Over 40 percent of the persons who have become unemployed earn less than $40,000; many of these unemployed make up the over 60 million workers in the ‘gig’ workforce—workers on short-term contracts or doing freelance work with no benefits (https://www.cnbc.com/2018/10/29/4). The jobs and workers we need the most in today’s world—i.e., the essential workers–are the ones least valued in a monetary sense and the least protected. Further, the pandemic has highlighted the immense income and wealth inequality in our society. Economist Raj Chetty has shown that accompanying growing inequality has come a decline in economic mobility. “The probability for children to attain a higher income than their parents has dropped dramatically—from more than 90 percent for children born in 1940 to 50 percent for children born in the 1980s.” (https://evonomics.com).  Many economists today observe that if you want to experience the American Dream, you should move to Denmark. The lack of mobility, opportunity and growing inequality are manifest in the tremendous increase in the ‘Deaths of Despair’—i.e., deaths from opioid addiction, suicide alcoholism.

Perhaps the time is ripe for a complementary measure of total performance. There is a global movement to create metrics that represents societal well-being, for example the Genuine Progress Indicator, UN Human Development Index, the Better Life Index. All of these augment monetary transactions with measures of a society’s well-being—health, sense of belonging, trust, education, inclusion, opportunity, equality. These are the measures so important in today’s uncertain world. The current moment provides a time to recall Robert F. Kennedy’s assessment of GDP in his 1968 address at the University of Kansas: “GDP measures neither our wit nor our courage, neither our wisdom nor our learning, neither our compassion nor our devotion to our country. It measures everything in short, except that which makes life worthwhile.”