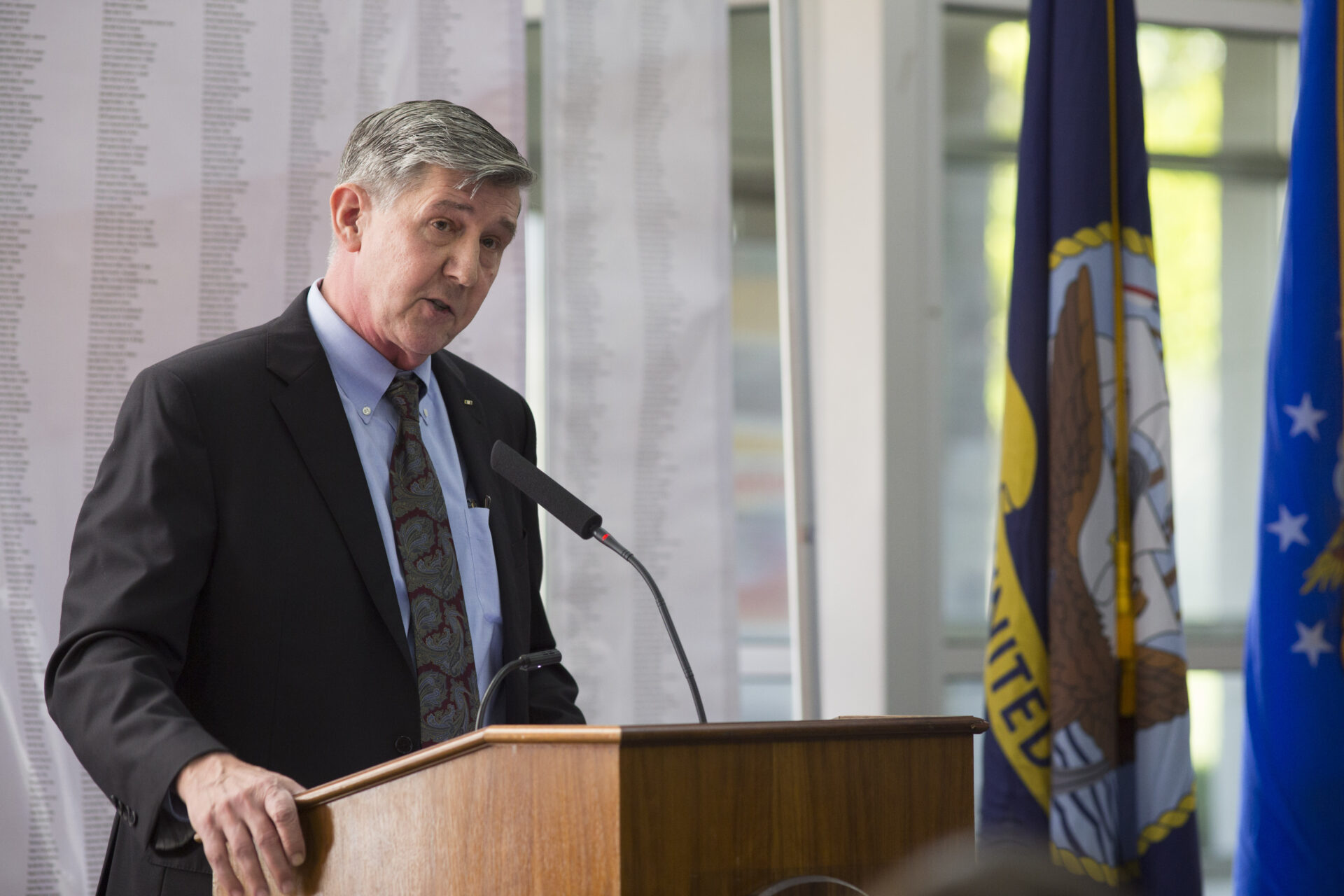 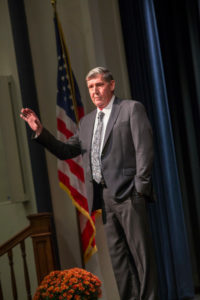 Columbia College Board of Trustees member Lt. Gen. Richard Harding was recently inducted into the prestigious Association of Churchill Fellows. He was one of eight members of the 2020 class welcomed into the association. The induction ceremony, which was set for earlier this spring, was unfortunately canceled due to the COVID-19 pandemic.

“I am humbled and honored to be named a Churchill Fellow in company with other American leaders,” said Harding. “Sir Winston Churchill was the epitome of great leadership. I can only hope to follow in his footsteps.”

Established in 1969, the Association of Churchill Fellows is an honorary society that recognizes leaders in industry, commerce, statecraft and in the arts and sciences. It is among the key organizations that support America’s National Churchill Museum in Fulton, Missouri. It is the only museum in North America that commemorates the life and times of former British Prime Minister Winston S. Churchill and his legacy of leadership. Past Fellow inductees include Churchill’s namesake grandson, Winston Churchill; Dr. Madeleine Albright; David Petraeus; Walter Cronkite; President Dwight D. Eisenhower and Former British Prime Minister Margaret Thatcher.

A 34-year veteran of the U.S. Air Force, Harding has been a valued trustee of Columbia College for more than four years. He was the keynote speaker at the college’s commencement ceremony in December 2015 and also served as the featured speaker for the Schiffman Lecture in Religious Studies in 2017.