Cougar Baseball is Built to Last 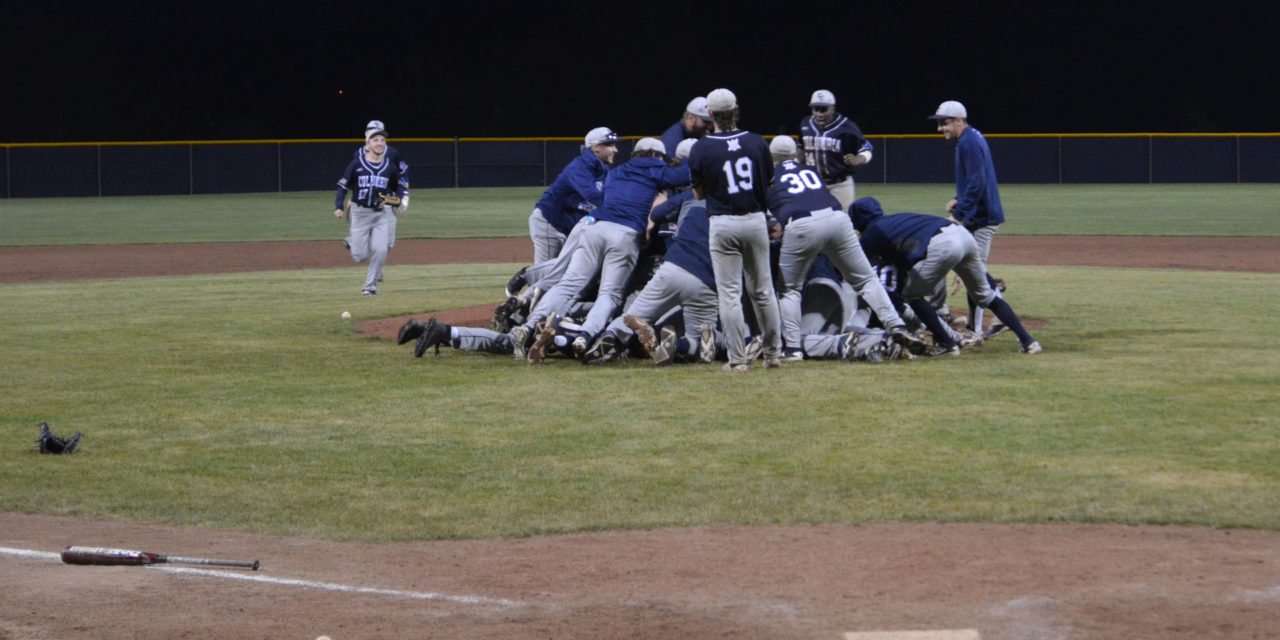 Baseball made a triumphant return to Columbia College in 2016. Under the direction of Coach Darren Munns, the 2016-17 academic year saw a squad of 37 men – including 24 freshmen – step on the field in early February and take home a win.

In the home opener a month later, the Cougars rolled over conference foe Williams Baptist (16-5) on their way to becoming the AMC conference regular season co-champions. The dog pile on the pitcher’s mound after claiming a share of the conference title made everyone in attendance feel like a winner.

Of those initial 24 freshman on the inaugural team, 13 players headlined the roster on Wednesday, March 11, 2020, when the Cougars defeated Missouri Valley College (16-0). The team recorded this final victory before the season was cut short, as the coronavirus pandemic unexpectedly halted college athletics across the nation.

Despite the abrupt end to the season, the Cougars celebrated a four-year legacy that included 114 wins over 175 games and a slew of accolades for the baseball program. These 13 athletes took the chance on a budding program and hung on to finish what they started. Eligibility relief granted by the National Association of Intercollegiate Athletics (NAIA) will give players the opportunity to return and complete their final season in navy and silver.

“The relationships formed through Athletics, and specifically the coach/player relationship, is special,” Munns says. “Watching their growth from wide-eyed freshmen to team leaders, and ultimately proud CC alumni, is the primary reason I coach.”

The Cougars said goodbye to Ward Mershon, Josh Mobley and Lane Threlkeld, who have all chosen to move on and pursue careers. Brad Prebay, Kenny Piper, Josh Miller, Justin Randle, Mark Haire, Luke Miller, Chris Wall, Hayden Ludwig, Andrew Baker and Alex Anderson plan to return to Columbia College in the fall to work on another undergraduate or master’s degree.

As the excitement surrounding Cougar baseball continues to grow and get stronger, we salute this impactful group of men and a legacy that will live on.