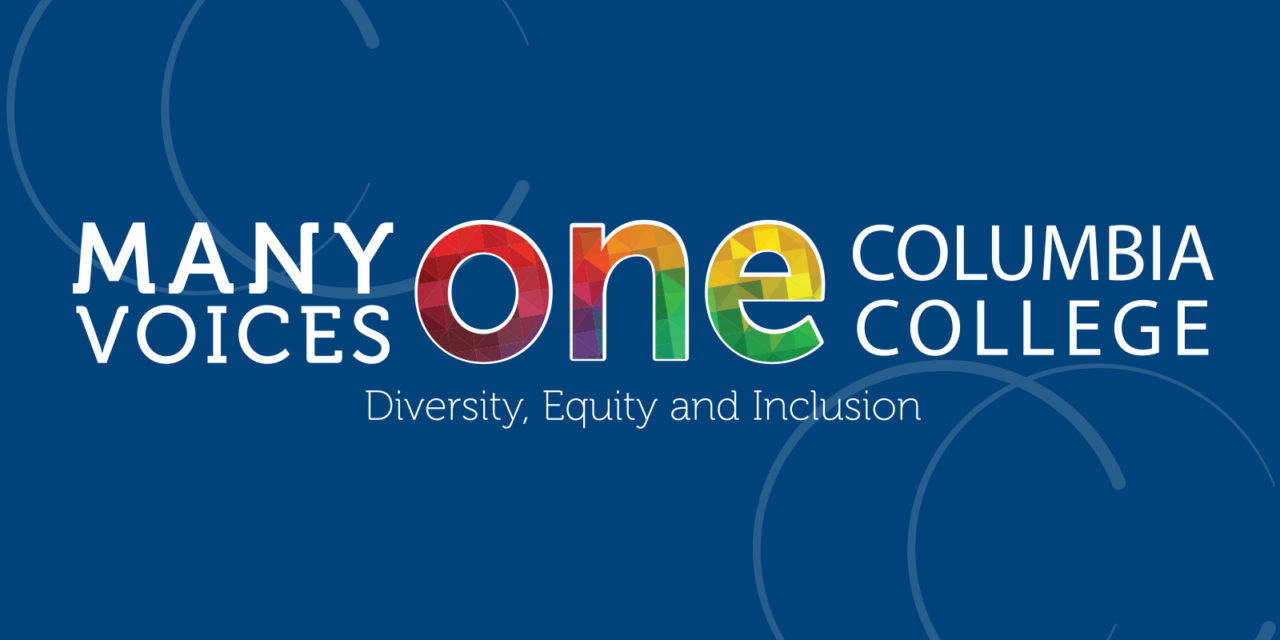 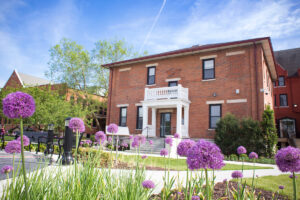 Williams Hall will serve as the new home of the college’s Diversity, Equity & Inclusion Center.

Please see below an announcement from Columbia College President Dr. Scott Dalrymple that was sent to the college community earlier this morning:

I formed the Diversity, Equity & Inclusion (DEI) Committee in order to foster important conversations at the College—and to prompt action that makes us stronger, fairer, and more welcoming. I’m pleased with the evolution of the DEI Committee, whose members take their roles seriously.

While I’m excited about these initiatives, let’s admit that by themselves, they are largely symbolic. We have much work to do to become a truly welcoming environment for all. But symbols matter. They show the world those things we purport to believe, things we strive toward. Let these actions merely signal a deeper commitment to enduring social justice.