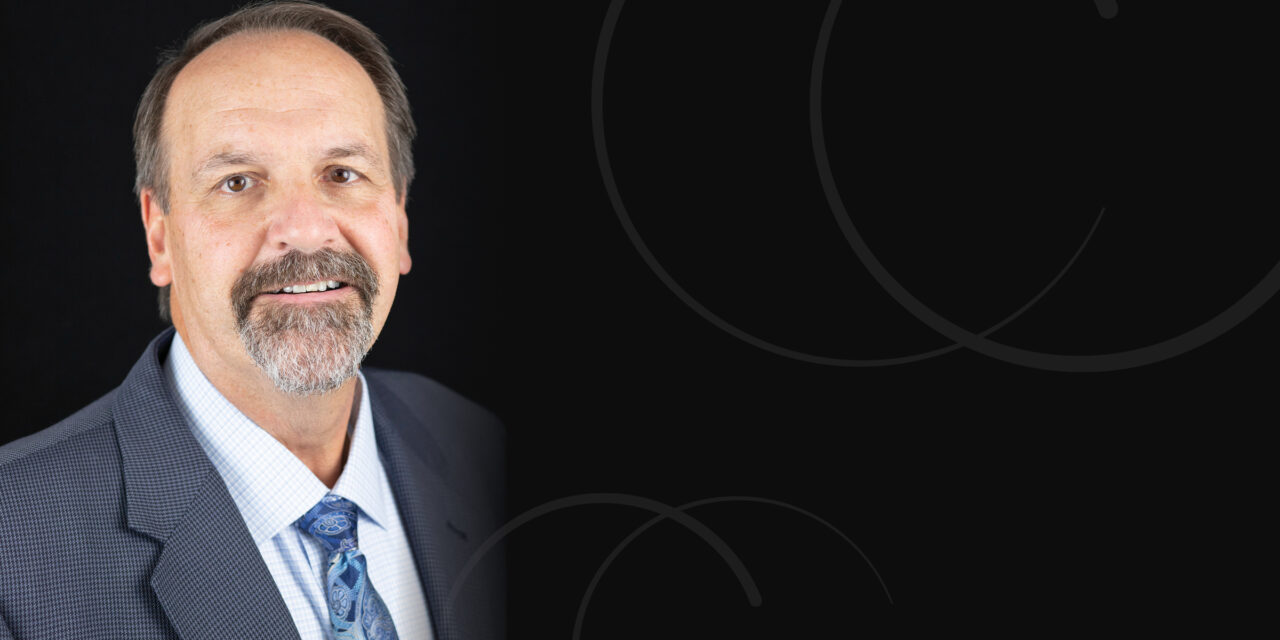 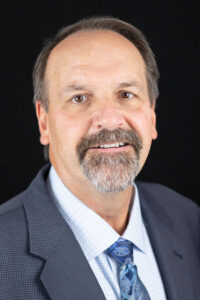 Jarvis oversees the college’s custodial, maintenance, campus safety and operational functions for the main campus in Columbia and all locations nationwide. Several major capital projects have been completed during Jarvis’ tenure, including the Quad in 2016, the New Hall academic and residence facility in 2019, and most recently, last year’s renovation of the Brig. Gen. Charles E. McGee House, home of the Ousley Family Veterans Service Center. Jarvis and his departmental team also enhanced student learning and safety by reconfiguring campus facilities to comply with COVID-19 protocols pertaining to social distancing and regularly disinfecting campus facilities to minimize exposure to the virus.

“Cliff puts his team in a position to succeed every day,” says Russell. “He is a valuable member of our leadership team and his counsel and project-management abilities are vital to our success.”

Before joining the college, Jarvis served as the engineering supervisor for the city of Columbia’s capital improvement program, where he provided oversight on the city’s long-term infrastructure needs, such as roads, public utilities and recreational facilities. He also served as a civil engineer and as president of Engineering Surveys and Services, a Columbia-based engineering consulting firm.