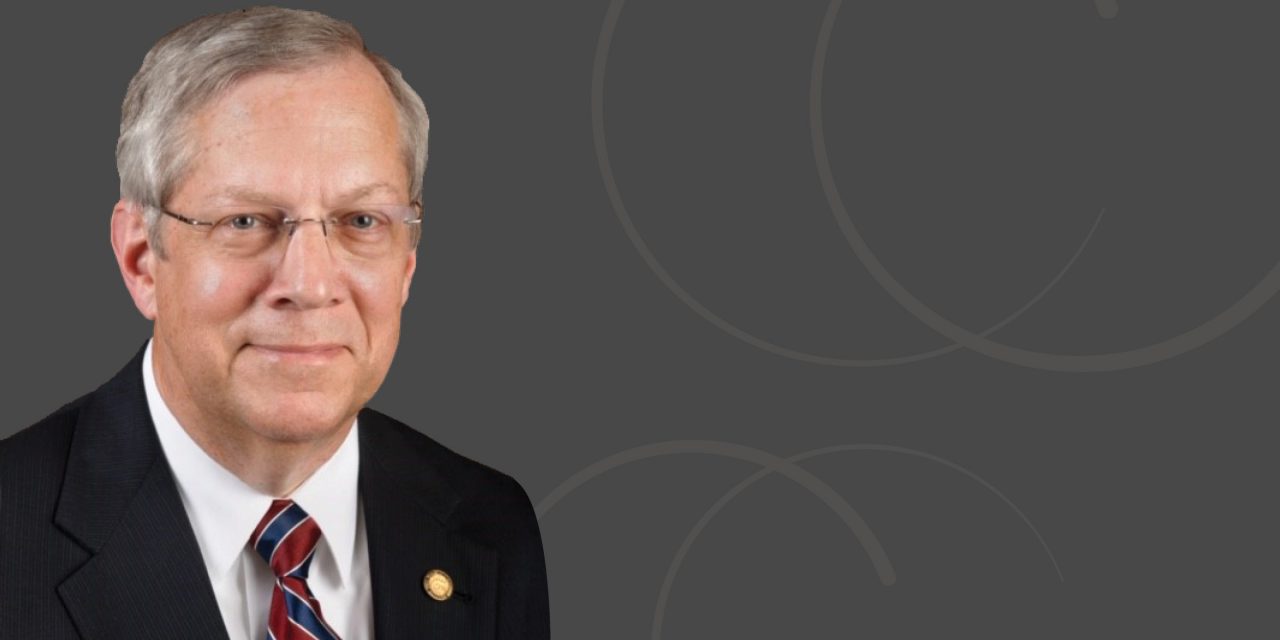 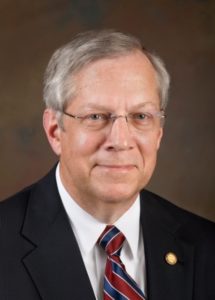 The Columbia College Board of Trustees announced today that Dr. David Russell, the institution’s acting president, will assume the role of Interim President effective immediately. He will serve in this position while a committee led by Rev. Dr. Brad Stagg, who will serve as the Acting Chair of the Board of Trustees, conducts a national search for a permanent president in the coming months. Russell’s promotion includes a 12-month contract with an option for an extension if needed. This transition comes after the college’s former leader, Dr. Scott Dalrymple, announced his resignation in mid-November.

“Dr. Russell’s extensive experience in higher education and commitment to steady, consistent leadership and putting the interests of students first makes him an obvious choice for this role,” said Stagg. “Our committee will begin the work of selecting the institution’s 18th president immediately, but we have great confidence in Dr. Russell’s ability to guide the college during this transitional time.”

Russell has been a member of the college’s Board of Trustees since 2016 and had served as Chair of the college’s governing body since July 1. Before he was appointed Chair, he served on committees responsible for Finance and Investments, Academic Affairs, and Plant and Facilities.

“I am honored and humbled that the board has chosen to entrust me with this important task. We are proud of what this institution has achieved and the heights we will reach in the future,” said Russell. “I’m looking forward to working with Columbia College’s talented staff, alumni and students to achieve our collective vision for this special place.”

Russell has been dedicated to public service for more than 50 years. He served as Missouri’s Commissioner of Higher Education and CEO for the Missouri Department of Higher Education in 2010. He oversaw a statewide system that served 430,000 students attending both public and independent two- and four-year colleges and universities.

Prior to his role as state commissioner, Russell spent nearly 20 years working for the University of Missouri System in several senior administrative positions, including UM System chief of staff. He was appointed a general officer and senior associate vice president of the university in 2009.

Before his career in academia, Russell completed a highly decorated 22-year Army career as a commissioned officer, retiring with the rank of lieutenant colonel in 1991. He held command and staff positions in infantry, personnel management and public affairs, including combat tours in the Republic of South Vietnam and Germany, and at the Pentagon in Washington D.C.