Johnson ’01 rises to the challenge 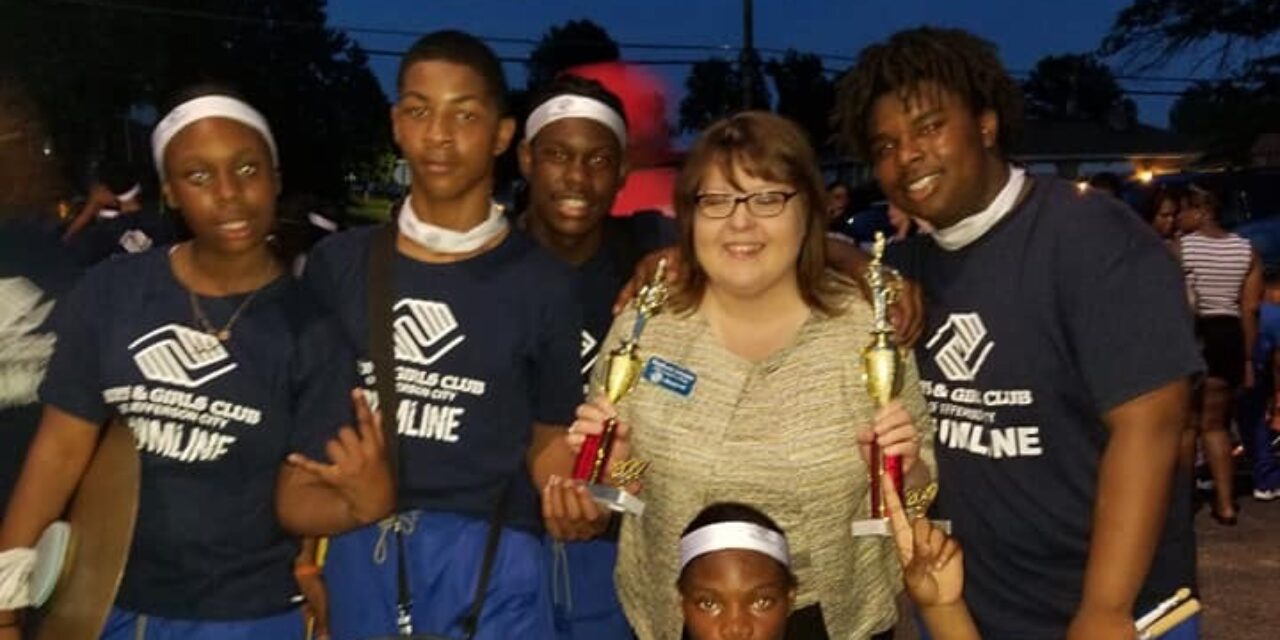 Life is full of possibilities, if you are willing to put in the work.

At the Special Learning Center in Jefferson City, Missouri, Stephanie Johnson ’01 leads with this mindset. The SLC provides comprehensive education and therapy services to children with developmental disabilities and delays. Johnson was named executive director in the summer of 2020. She now oversees a staff of 65 – a combination of therapists, special education teachers, paraprofessionals, child care workers and administrative personnel. She also reports to a governing board of directors, all dedicated to helping children reach their maximum potential.

After more than 27 years of professional experience, Johnson credits her success to a strong academic foundation. “I would not have had these opportunities if not for CC,” she says.

In her early 20s, Johnson had returned to her hometown and accepted a secretarial position at the United Way of Central Missouri, where she “rubbed elbows” with community leaders. It was their success and community involvement that inspired Johnson to go back to school. She wanted to do more for her community.

Higher education opportunities were limited at that time, but a plan quickly came together when a friend told her about Columbia College-Jefferson City. The program offered in-seat evening courses for busy working professionals. It was exactly what she needed.

Columbia College opened its Jefferson City location in 1974, one of the first nationwide venues to broaden the college’s ability to serve adult learners. Today, the college has more than 30 locations, in addition to main campus and an expansive Online Program.

“I spent the back half of my 20s taking classes as I could afford them,” she says. “I graduated when I was 30, and it totally changed my life.”

Johnson continued her work in the nonprofit sector and soon rose through the ranks. She segued from finance manager at the United Way to directorial roles at the March of Dimes and Boys & Girls Club before taking on her current position at the SLC. None of these opportunities would have been possible without a college degree.

Through it all, Johnson maintains a passion for education. In 2016, she was selected by Boys & Girls Club of America as a top leader in the nation to participate in Harvard Business School’s Executive Education Program. She completed an intensive weeklong emersion experience at Harvard, where they used the university’s model of learning to develop strategies and goals for Boys & Girls Club.

“It’s a surreal experience to walk the Harvard campus with a backpack,” she says. While the program is for adult professionals, Johnson lived in a dorm and reveled in the luxuries of modern college life. The experience granted her an official certificate in leadership from the Harvard Business School.

Johnson is also an active elected member of the Jefferson City School District Board of Education. “We serve predominately low-income children, and I wanted to make sure that the children who come from poverty have a voice on our school board,” she says.

Her volunteerism started as a member of the Parent Teacher Organization when her boys were young and evolved to current support with the district on an administrative level. She has assisted with long-range planning initiatives and the Teacher of the Year selection committee, but her ultimate reason to serve is the children. In 2018, Johnson was awarded Jefferson City School District’s Distinguished Alumni of the Year.

As with her early college studies, Johnson wants to be an example for her family, that a college degree is important and worth the effort. Her boys are clearly paying attention — her younger son is currently in college and her eldest has entered the workforce.

“When you’re a mom and you want something more for your career, the glass ceiling is low without a college education,” she says. “It’s so worth it, if you can just dig in and get it done.”

The CCAA invites alumni to share personal and professional announcements. Search the class roster and submit an update at my.ccis.edu/alumniclassnotes.