Ellis moves from growing a beard to growing his business 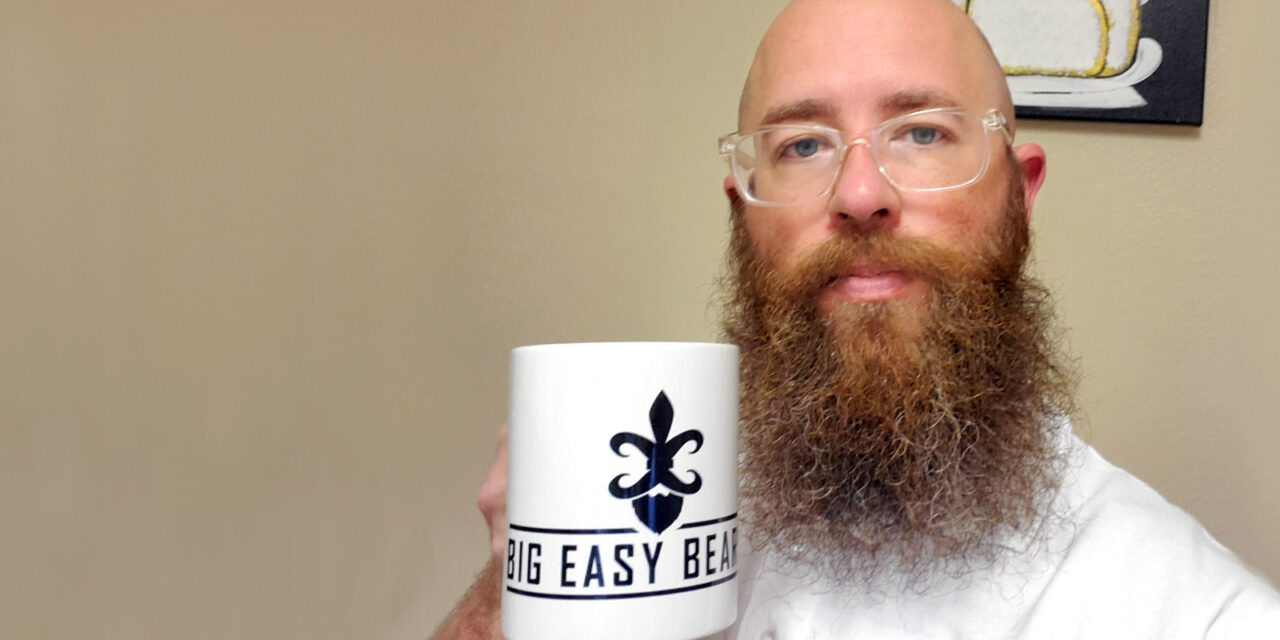 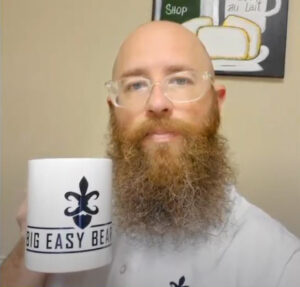 It’s always been an age-old solution to one of life’s problems: If you can’t find what you’re looking for, make it yourself. TJ Ellis, a student at Columbia College-Denver, found himself in that position last year, and solving that problem just earned him $5,000 – and in the process, will continue to help veterans contemplating suicide.

Ellis retired from the Navy in 2017, and in the ensuing two years had seven friends he served with die by suicide. While living with family in Louisiana, he realized he was tired of buying beard oil, which mostly serves as a moisturizer for the user’s skin, yet doesn’t always do much for the beard hair.

“After doing some research I realized, ‘I can make this myself.’ So I did, and I liked it a lot,” Ellis says. “But I made too much, so I gave some to some friends I know, and they said, ‘This is really good stuff. You should sell it.’”

He would, but not before another suicide brought Ellis’ world into focus. “He was a half-mile from where I was living at the time, and that was the final straw for me,” he said. “As a veteran, I understand it. I’ve had those thoughts, and I know those demons. I just wanted to do what I can to give back. So I made beard oil.”

Thus birthed Big Easy Beard Co., Ltd., in honor of the largest city in the Bayou State. Ten percent of all sales are donated to organizations such as Stop Soldier Suicide and Mission 22, and every bottle, and box of beard oil includes phone numbers for both the National Suicide Prevention Lifeline and the Veterans Crisis Line. 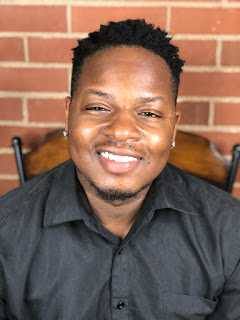 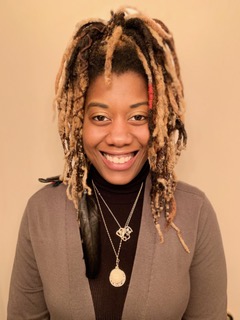 This past fall, Ellis started a blog as an assignment for his Marketing 370 class, and it’s turned into another resource for veterans who might be in a similar situation as him and his friends.

Corey Shorter, a student at the college’s location in St. Louis, won the $3,000 second-place prize for his pitch of The Wealth Center, a venue for providing life skills and career development to pre-teen and teenaged youth. Alexis Lomax, who attends the college’s Online Program from Nevada, earned the $2,000 third-place prize for her pitch of the idea of Open Ear, an online active listening platform for people in need of support, empathy, advice and clarity on life’s everyday obstacles.

“The students in this year’s pitch competition brought exciting ideas, compelling stories and put in an incredible amount of hard work,” said Becky Bocklage, Director of the Fishman Center for Entrepreneurship and organizer of the competition. “TJ, Corey and Alexis are deserving of their awards and I am so proud of all of the students who competed in this year’s event.”

Prior to the announcement of the competition’s results, local entrepreneur Sarah Hill shared the story behind founding her virtual and augmented reality company, Healium. In her keynote presentation, titled “Mental Fitness in a New Reality,” Hill explained that wearable technology can help people better deal with their stress.

“This event has been so exciting. Our students and coaches worked so hard on these pitches,” said Dr. Raj Sachdev, dean of the Robert W. Plaster School of Business. “They devoted their time and energy to formulate wonderful ideas that not only celebrate the entrepreneurial spirit that is so foundational to the Steven and Barbara Fishman Center for Entrepreneurship, but ultimately also contribute to the betterment of society.”

And when all was said and done, Ellis’ idea certainly did both.

“Big Easy Beard Co. was created to save lives,” he said. “That’s our mission and that comes first.”

If you’re thinking about suicide, are worried about a friend or loved one, or would like emotional support, call the National Suicide Prevention Lifeline or the Veterans Crisis Line at 1-800-273-8255 .