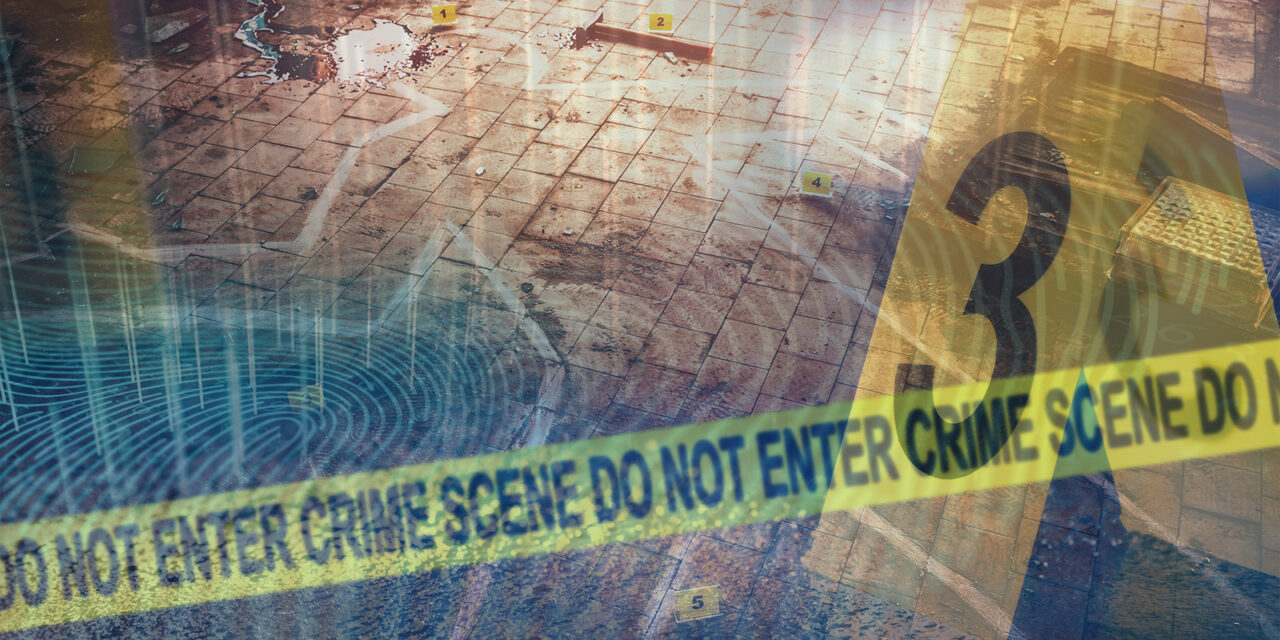 Do you ever wonder how much of what we see on TV crime dramas is true? What would happen if the characters were in a real, functioning lab?

The Columbia College Alumni Association hosted a virtual presentation on Thursday, March 18, bringing more than 80 alumni back to the classroom and into the lab for an in-depth breakdown of what is known as the “CSI Effect.”

In the latest installment of the Cougar Conversations series, Barry Langford, associate professor of criminal justice administration, and Dr. Melinda McPherson, associate professor of forensic science, discussed the myths and realities of crime scene investigation and the analysis of physical evidence with Keith McIver, director of Alumni Development.

Langford spoke from a classroom inside New Hall, featuring the college’s newest academic facilities opened on main campus in 2019. 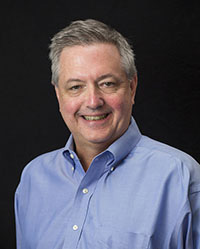 “This term, the CSI Effect, originated soon after the show on CBS became popular,” he says. “It is the belief that some of television crime shows affect trial verdict decision made by jurors.”

The theory affects verdicts in two ways: juror overconfidence in forensic evidence that may result in higher conviction rates, or expectations of more science than is available, resulting in a higher acquittal rate. “There’s nothing wrong with jurors having high expectations in criminal cases,” says Langford, who also oversees the college’s Mock Trial team.

One study shows 46 percent of respondents expect the prosecution to offer some form of scientific evidence in every criminal case. This requires a highly collaborative effort between criminal and forensic professionals during crime scene investigations.

McPherson routinely has conversations with students about crime shows and the glamour they portray. Before coming to Columbia College, she was an explosives chemist for the Bureau of Alcohol, Tobacco, Firearms and Explosives, as well as the Department of the Navy. 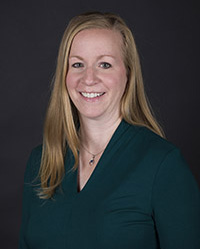 “The work of a forensic scientist is to analyze physical evidence and share our findings in a legal setting,” she says.

While there is a grain of truth to the Hollywood version, forensic professionals focus on trace evidence, pattern comparisons and computer evidence to process a crime scene. From inside a laboratory in Brouder Science Center, she demonstrated a chemical analysis using a portable Raman spectrometer, which gives her students a hands-on experience at identifying chemical compounds in samples.

Since the CSI effect gained popularity in the mid-2000s, McPherson and Langford agree it has resulted in more interest in forensic science and jurors asking more questions during trials.

Click here to watch the presentation followed by a Q&A session.