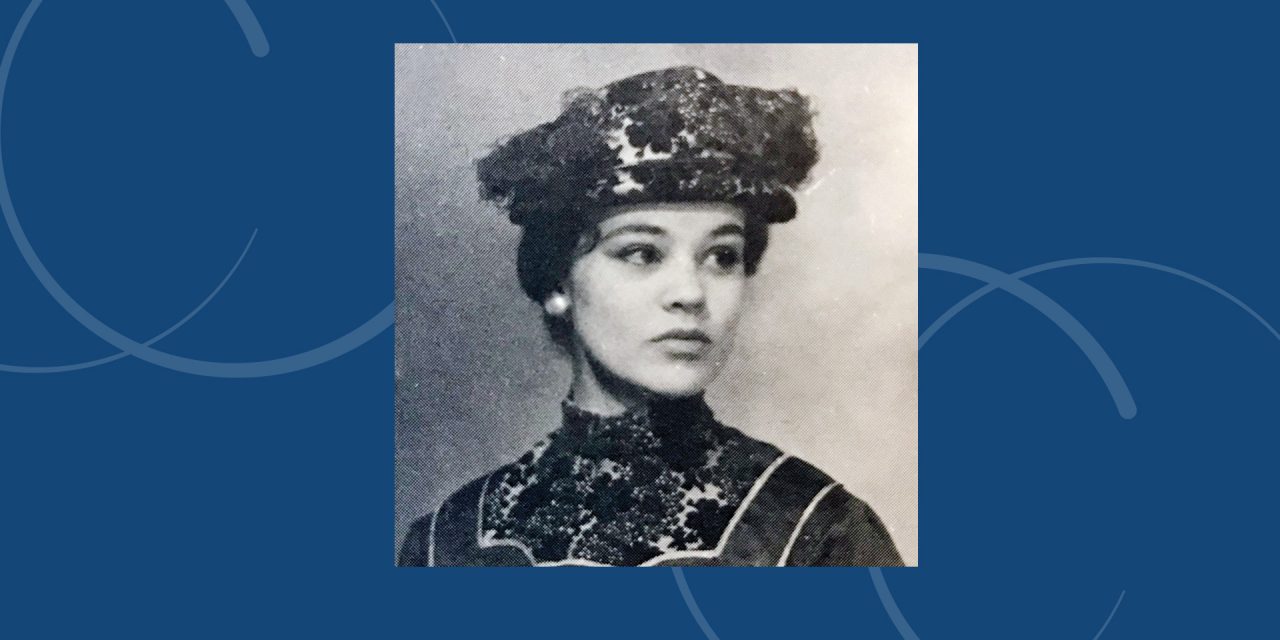 Cynthia Shutt Cirome ’60 has worked alongside legendary actors such as Margaret Hamilton and Ginger Rogers, soaking in the skills that come from a lifetime of professional experience.

From an early age, Cirome knew she wanted to be a performer. She started her serious musical education at Christian College, where she was noticeably impressed to have industry professionals speak to her class and create excitement for her own budding musical career.

These experiences made a lifelong impression and inspired her to give Columbia College music students experiential opportunities that are outside of the core curriculum. With this in mind, Cirome collaborated with the college to make a special donation to its music program.

Despite the need to social distance in response to the COVID-19 pandemic, the virtual academic setting invited broader collaborations with guests from across the nation. During the Fall 2020 semester, students and faculty in the Visual Arts and Music Department adapted to new technology and embraced the virtual learning environment to record live performances for virtual competitions.

It was Cirome’s hope that students can work with these guests and observe details that they may not pick up from a performance. For first-year music student Jermon Lambert, the series was more than he could have imagined. He has always wanted to be a singer and, as a child, often entertained his grandma by putting on shows in her living room. Nervous as to what he could expect in college, Lambert has quickly found his footing.

During his one-on-one session with Ringdahl, Lambert worked on how he can include more acting in his delivery. “You have to project what you are feeling in your song. I would sing and she would stop me. Maybe I needed to start softer so I could progress and paint the story even more,” he says. “You have to be able to go to a starting point, get to a climax and bring it down. It helped to hear from her Broadway point-of-view, giving me the experience that she has learned.”

The series gives students an opportunity to see what they can expect if they follow a career in the arts, as Cirome did. After graduating from Christian College, she completed a degree in music at the University of Indiana before moving to New York City. She spent several years trying out for Broadway productions while working at a playhouse in New Jersey. Years later in Indianapolis, Cirome performed in the chorus for a summer theatre production of the Wizard of Oz where Hamilton reprised her famous role as the Wicked Witch of the West.

“I got to talk to her, watch how she transferred from the wonderful person she actually was to her ‘witchdom,’” Cirome says. “And though my vocal training was classical music and opera, which I love, acting alongside her was one of the touching experiences that blossomed from my exposure to musical training at Christian College.”