Hayes looks to change family trees all over mid-Missouri 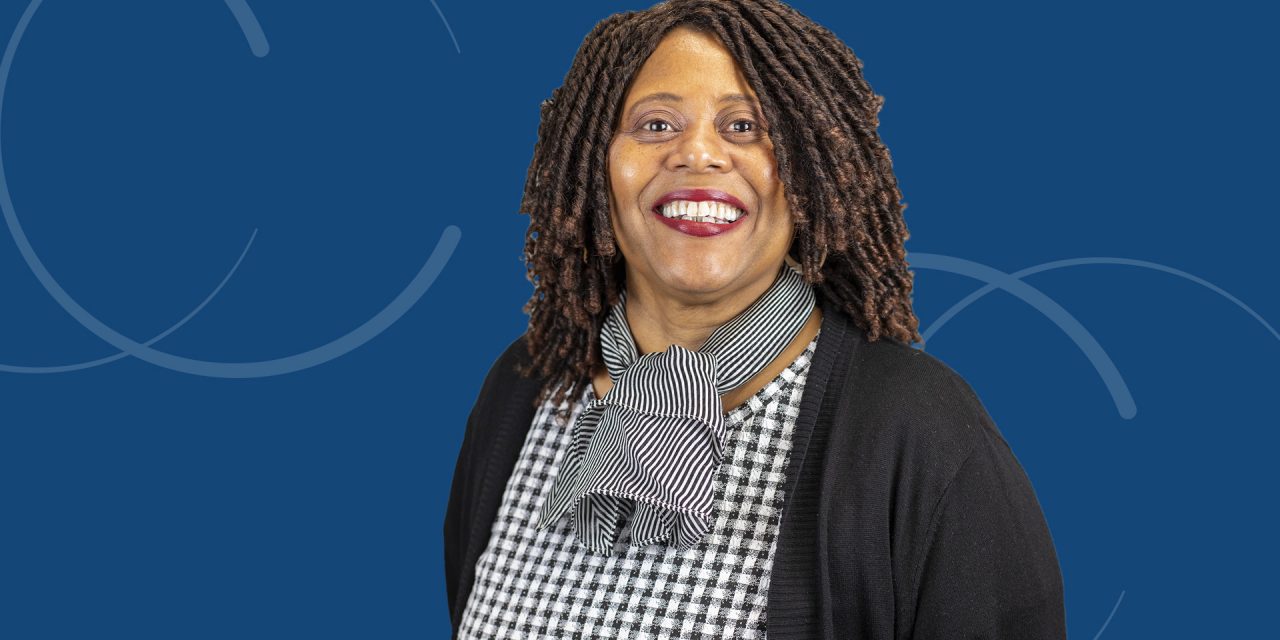 Earlier this fall, Columbia College was awarded a $1.16 million grant by the U.S. Department of Education to create a TRIO Educational Opportunity Center (EOC). It was the second TRIO grant the college secured in a 13-month span, after its Student Support Services program received a $1.38 million grant in August 2020 to help first-generation and low-income students and students with disabilities earn their degrees in the college’s Day Program.

Although CC has been a community leader for more than 170 years, it has previously done so in an insular way by simply serving the educational needs of the area. The establishment of the EOC puts Columbia College on a different level of community leadership, because it will provide a pipeline of individuals seeking improved educational credentials throughout the region, not just at Columbia College.

While both programs under the TRIO umbrella are geared toward helping first-generation and low-income students and students with disabilities improve their lives through education, the EOC means Columbia College has taken on a role of service to the region that doesn’t necessarily benefit the college directly.

“The goal of the EOC is to improve the Missouri college graduation rate and have a more-skilled workforce,” said Karen Hayes, who was hired as the college’s first EOC project director last month. “The payoff of a higher-educated workforce is that mid-Missouri will be at the top of the list for more corporations and organizations to relocate here.”

The EOC at Columbia College, which will be located in the Wightman building on the East side of main campus, is intended to serve mid- and northern Missouri, and supplements previously existing centers located in Kansas City, St. Louis and Neosho, Missouri. The center will have a multiplier effect, helping organizations throughout the region leverage their impact on the community. Institutions including the area’s colleges, the Missouri Department of Higher Education and Workforce Development, Regional Economic Development, Inc., the Columbia Housing Authority, the Heart of Missouri United Way, and several others, will benefit.

“There has historically been a misconception that students will need minimal help in college – when I was in school, we didn’t know we’d need an internship or build a strong network,” Hayes said. “In today’s job climate, we ask so much of recent college graduates, it’s important to put that energy in, and that’s one thing I’m passionate about.”

Hayes comes to Columbia College after serving in several student-facing positions at the University of Missouri. She’s believed in the power of good teaching her entire life, and over the course of her career has taught every age level, from preschool to college.

The EOC director position was not on her radar, but a mentor of hers pushed her to apply. After a fourth push from her mentor, she applied, and quickly realized during the interview process that this job is in her wheelhouse. “The EOC is a place where I can take all of my experiences and make it sustainable to increase people’s opportunities to better their lives.”

A native of Kansas City, Hayes came to Columbia in the early 1980s to attend the University of Missouri, where she earned a degree in library science and women’s studies.

Ten years from now, Hayes has a vision of the EOC’s impact on mid-Missouri. “Columbia’s hidden secret is its level of poverty. People would be astounded at number of folks living on the margins. They see its growth, but don’t see how entrenched poverty is in Columbia. The dream is to change that for generations.”

Hayes and the EOC staff expect to meet with 850 participants by the end of August, with long-term goals of approaching the thousands of participants the Kansas City and St. Louis centers meet with annually. Once the center is fully operational, the hope is for Columbia College to earn additional grant funding to expand its efforts to assist high-school students. “If we do this right, we’ll impact the whole family.”