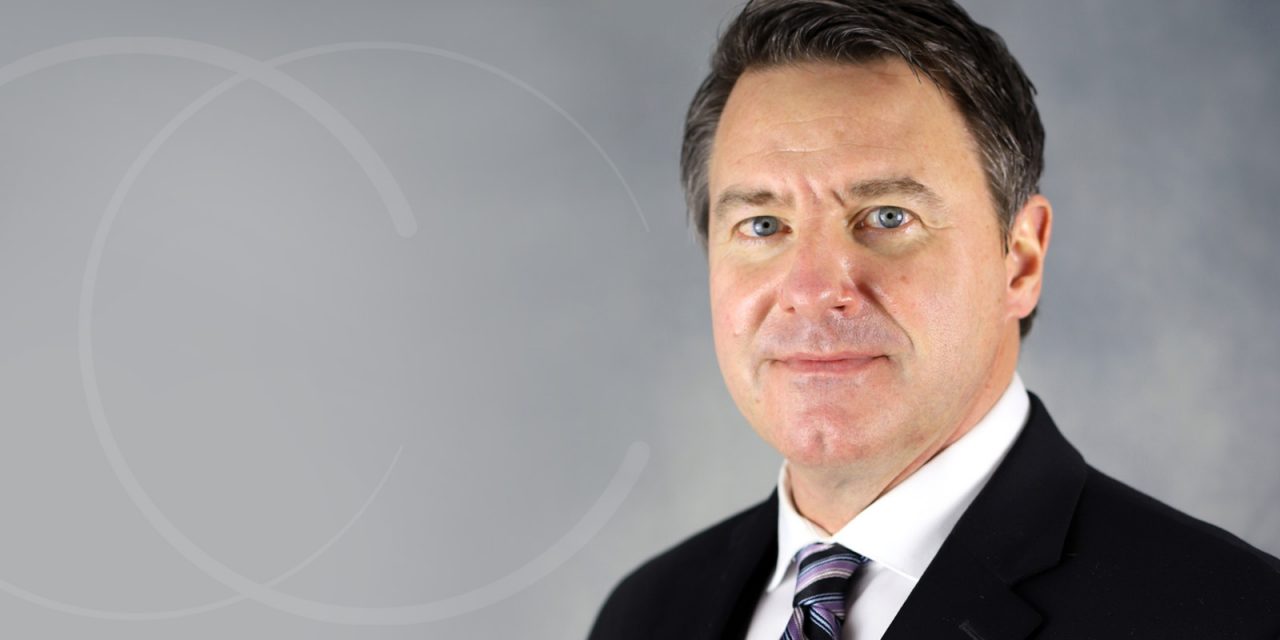 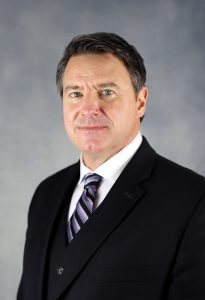 After a less-than-successful fishing expedition in south-central Missouri over Spring Break, my wife and I decided to cross off a visit to America’s National Churchill Museum in Fulton. It was an impressive display and history lesson, and I swore I could smell the ghosts of his 10-cigar-a-day habit wafting in the air. Of the numerous quotes and anecdotes of such a prolific leader, one stuck with me after that visit. It’s told that a superior British officer said to a younger Winston that, “You possess the two necessary qualifications: genius and plod. Combined I believe nothing can keep them back”.

Genius is that overused term that we Americans seem to be infatuated with is understood well, but what of this plod? Due to my Irish roots and connections to India via marriage, it’s not easy for me to embrace Churchill’s full “colonial” biography but I am intrigued by his ability to “plod.”

Plodding, according to Merriam-Webster, refers to the ability “to work laboriously and monotonously.” This would imply tedium or boredom attached to such an approach, but let’s look at the behavior attached to it and the productivity that can be achieved by a “genius” like Churchill. What are the habits that allowed for such output?

In no particular order, how did an individual in one lifetime hold such titles as a middling scholar, soldier, Admiralty of the Navy, writer, Secretary of War, painter, Member of the House of Lords, proficient champagne drinker, President of the Board of Trade, gambler, Home Secretary, landscaper, Prime Minister (twice), card-carrying bricklayer, Nobel Prize winner, and animal lover? Was this genius? I suggest not. Though Winston suffered dark periods – suggesting bouts of depression and endured political ostracism – his exuberance for living, married to an ability to “plod,” was the secret recipe.

Recent scientists and authors such as Andersson, Oakley, and Coyle support such an assertion that effective learning and potential success are not traced to inherent genius. What we think of as genius, is merely learned behavior. As we learn more from neuroscience and brain imaging, we reevaluate our thinking towards learning, pedagogy and performance. Ericsson’s claim to fame is his idea of “deliberate practice” where routine and methodical practice is partnered with expert feedback and immediate calibration. This is what turns someone into a “genius” and does so in a timely and efficient manner. Someone that was prolific enough to churn out 45 books, not to mention numerous articles and some of the most famous speeches of the modern era, was also well known for time spent under tension perfecting his mastery of the written and oral word.

Another idolized multitasker, Elon Musk, has quoted Churchill previously, though it’s questionable whether this can be truly attributed to the Nobel Prize winner: “If you’re going through hell, keep going.” Mr Musk’s tweets will forever pale to Churchill’s voluminous artistry of the written and oral word but represents a modern twist to “plodding.” It’s the behaviors that should be evaluated and studied. This guides us in being better students, teachers, managers and leaders. Did you show up, and were you fully engaged at the time? Did you accept the feedback provided, and were you able to calibrate and improve? This leads to the process of “mastery” that many of us strive for.

Lessons can be gleaned from Churchill’s life. The epithet “man of destiny” applied to Winston’s takes on a pejorative meaning in this day and age but it also is a reminder of his confidence. A confidence instilled by doing the thing that he embraced since a young soldier/journalist. Few can be described as truly sucking the marrow out if life’s bone as Churchill did. As the semester comes to end here at Columbia College, I like to think we embrace the plod and instill the confidence in our student body. I can confirm that we still take attendance.

James Dugdale is a visiting instructor of real estate management in the Robert W. Plaster School of Business at Columbia College. He is a licensed real estate broker in the state of Missouri.