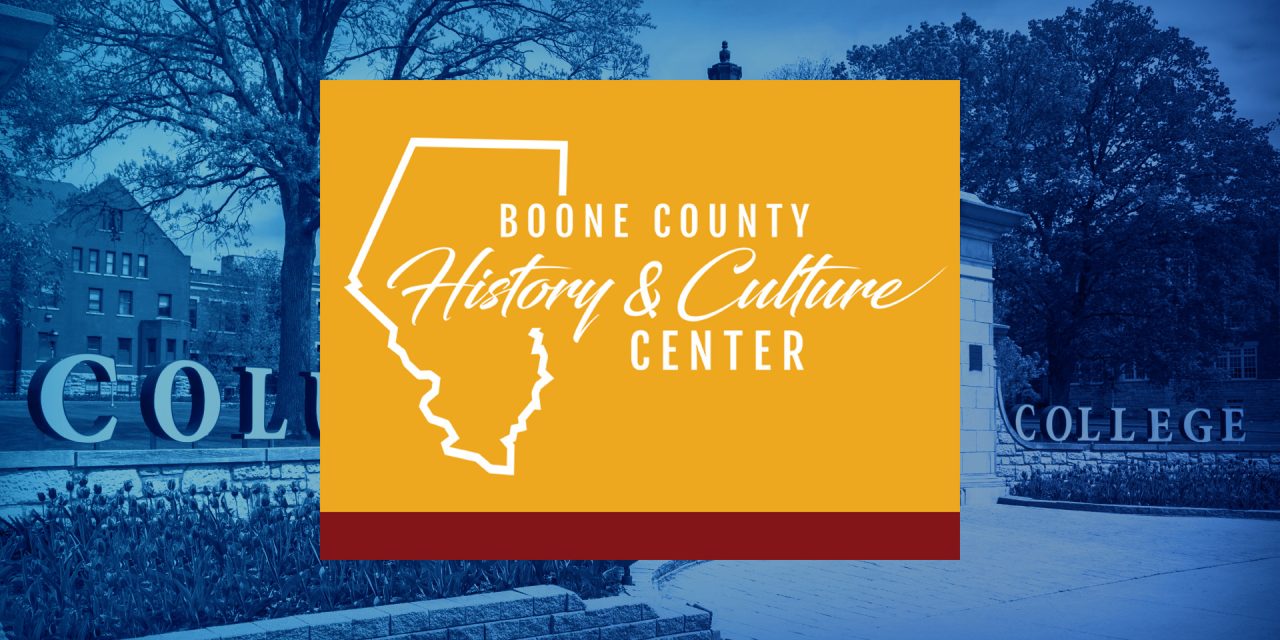 Columbia College has been part of the fabric of Boone County, Missouri, for nearly all of its existence. On Thursday, the college received special and permanent recognition, earning election into the Boone County Historical Society’s Hall of Fame. The college will be enshrined and celebrated during the Boone County “History Makers” Gala on Friday, October 14, 2022.

The honor, bestowed by the Boone County Historical Society’s Endowment Trustees, reunites the institution with its two most famous individuals who are already enshrined there: world-famous singer Jane Froman Smith ’26 and Luella St. Clair Moss, the pioneering college president of the early 20th-century.

“This is a truly prestigious honor and you don’t have to look any further than the other two Hall of Fame enshrinees who have Columbia College ties to realize the magnitude of our induction,” said Dr. David Russell, Columbia College president. “This news speaks to the impact we have made on our region the last 170 years and we are truly appreciative of this honor.”

Columbia College, formerly known as Christian College, was founded in 1851 when the institution received its charter from the Missouri legislature. Touted as the first women’s college west of the Mississippi River, Columbia College emerged as virtually a sister college to the University of Missouri, sharing leadership, faculty and curriculum in the early days of the institution.

The college has tenaciously upheld its liberal-arts tradition as a teaching-centered institution. It is constantly implementing innovative ways to broaden educational horizons and meet the needs of a diverse student population consisting of both traditional and non-traditional students.

In 1970, Christian College transitioned from a two-year, all-female school to Columbia College, a four-year, co-educational institution. Three years later, at the request of the military, Columbia College became one of the first colleges in the country with locations on military bases. Today, it continues to educate service members, veterans and military families online and at more than 40 venues across the nation, 20 of which are on military installations.

Its national footprint spans from Illinois to Hawaii, from Cuba to Washington, and all points in between. Columbia College was also one of the first institutions in the country to begin offering online courses, beginning in 2000.

Columbia College offers its students 19 sports and is a member of the National Association of Intercollegiate Athletics (NAIA). The program has been awarded the American Midwest Conference (AMC) President’s Cup four straight years as the best athletic department in the conference.

As a private, nonprofit institution, Columbia College takes pride in its small classes, experienced faculty and quality educational programs as it works to fulfill its mission of changing lives through education. It is accredited by the Higher Learning Commission and has more than 95,000 alumni worldwide.

Also receiving induction are Cindy Mustard, former executive director of Voluntary Action Center and current president of the Board of Directors for the Columbia Public Schools Foundation, and 19th-century horticulturist Henry Kirklin (posthumously).