Alumna goes from beneficiary to benefactor 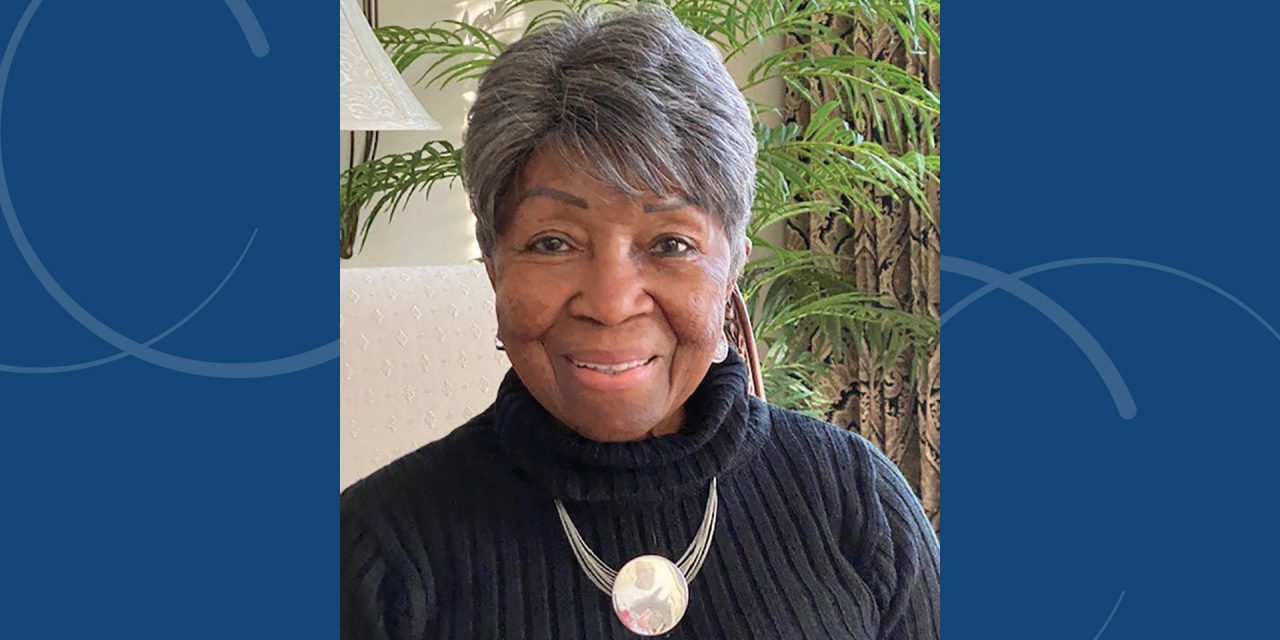 Tessie LaRose Ballard ’93 began her college education at Southern University, near her hometown of New Orleans, Louisiana, where she met then-Army Maj. Gen. Joe Ballard. Tessie’s path to education was anything but straight; in fact, her family did not make attending college a priority. But marrying into and building a military life as a mother and spouse created another route to earning a degree, and now she’s paying it forward.

Tessie recalls having an after-dinner talk one evening with her husband. “I said to Joe, ‘I don’t know what I want to be when I grow up.’ And without hesitation he replied, ‘Nothing until you get your degree.’ The next day I went to the education center,” she says, spoke with an advisor and became a student.

“I went home and that evening I told Joe that I was writing a check for ‘X’ amount of dollars. He looked at me and asked why, and I told him it was for classes at Columbia College. Not another word was spoken except his congratulations and continued encouragement to keep going,” Ballard says.

Tessie Ballard enjoyed the role of military mother and spouse, yet she found that other spouses rarely asked questions about the educational programs available to them. Perhaps they were unaware of the opportunities, or didn’t feel they could complete a degree. It is her hope that a scholarship will continue to inspire military spouses to pursue their degree at Columbia College and benefit from the program as she has. The Tessie LaRose Ballard ’93 Scholarship is one of five new scholarships that will be announced during Military Recognition Day in May.

Making the decision to return to college was complicated. Every time her family transferred military installations, she found that credits were not always counted at the new institution where she transferred. Yet Columbia College evaluated her credits in real-time and provided her with a path. The advisor and former location director, Dr. David L. King, outlined the courses needed to complete her degree.

Because Tessie qualified for a special fund at Columbia College for spouses of active-duty service members that reduced the initial costs, she was able to graduate in December of 1993 with a Bachelor of Science in Business Administration from Columbia College-Fort Leonard Wood. Tessie was the first person in her family to complete a college degree. At the commencement ceremony, the address was given by her husband, Lt. Gen. Joe Ballard.