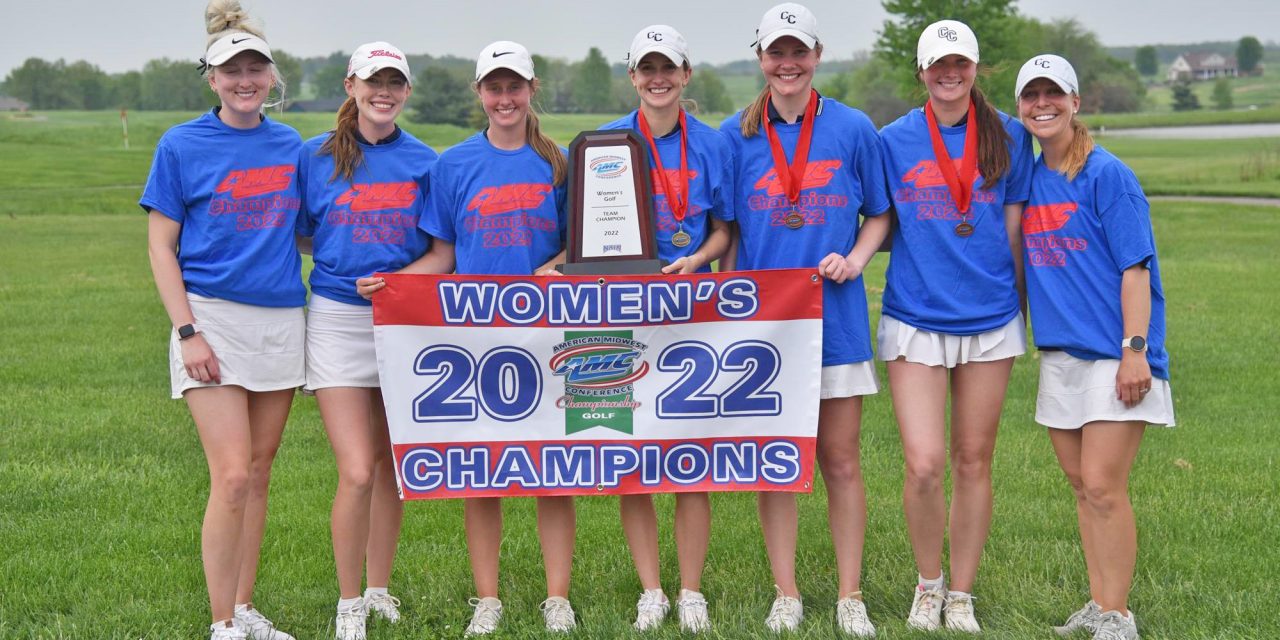 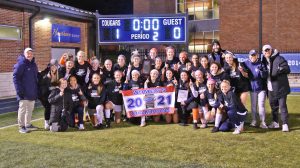 Columbia College Athletics performed at an elite level yet again in 2021-22, earning its fifth consecutive American Midwest Conference (AMC) Presidents’ Cup. Each year, the AMC awards the institution that accumulates the most points, determined by final regular-season standings or the final results from respective conference championships.

“I’m thrilled for our players, coaches and our entire campus community,” said Director of Athletics James Arnold. “Winning the Presidents’ Cup is a massive honor, as it accurately reflects excellence across all sports and speaks to the hard work and depth of talent of everyone in our department. To win it for the fifth straight year perfectly demonstrates the commitment to continued success from our administration and all Columbia College stakeholders. It truly takes our entire campus to sustain our success.”

The Cougars’ depth across their entire athletics department was on display in 2021-22, as each program finished third or higher in every AMC championship sport. Columbia College is now tied with William Woods for the most AMC Presidents’ Cup honors among active schools.

Women’s golf made program history in early May, claiming its first-ever AMC Championship. All five of the Cougars golfers finished in the top 10, led by junior Haleigh Berrey, who produced the program’s first individual AMC champion since 2017. 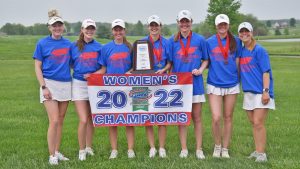 “From the moment the team got back to campus in the fall, they were ready to push each other with the end goal of winning the AMC Championship and competing at NAIA National Championships,” said former women’s golf head coach Michelle Parrish, who recently was named assistant coach at her alma mater, the University of Missouri. “On-and-off the course, they challenged each other to be better students, people and golfers. The countless hours at practice, workouts and schoolwork were all worth it at the end of the season.”