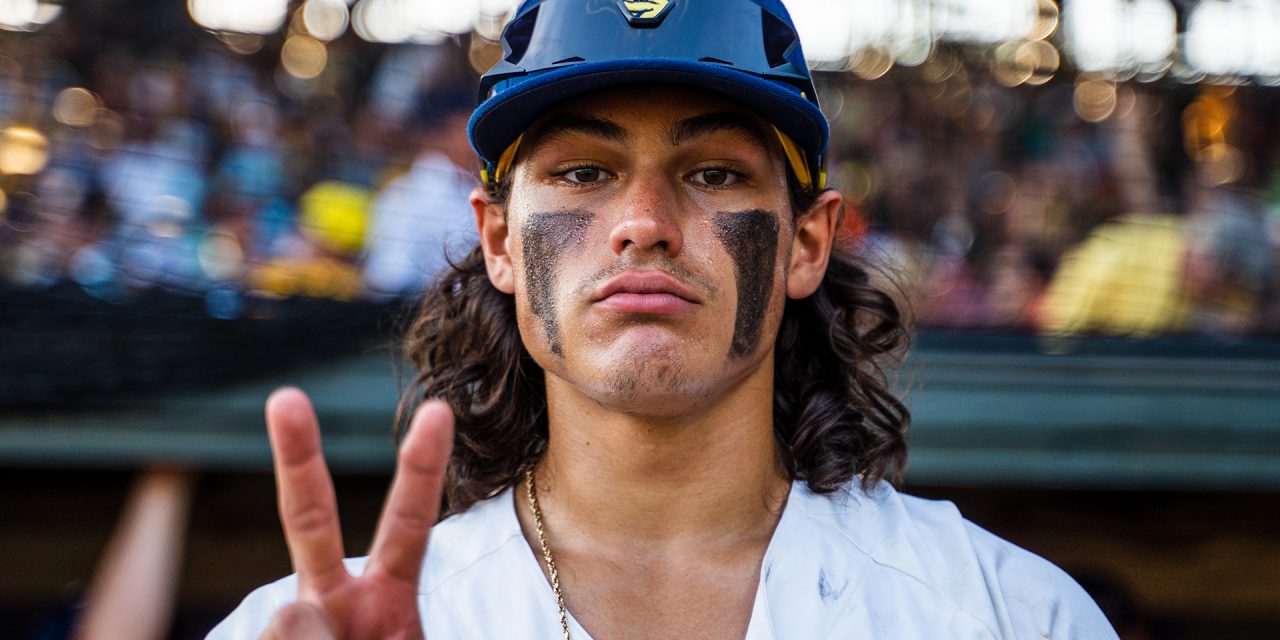 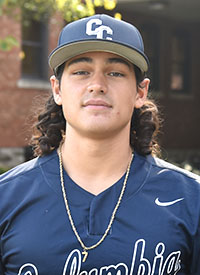 Indy Stanley took an important lesson away from his two-plus months with the Savannah Bananas over the summer.

The Bananas bring spectacle to the stadium every night they take the field. Their unique style of play has been featured on national outlets such as ESPN, The New York Times, the Los Angeles Times and CBS Sunday Morning.

Bananas games include costumes, wall-to-wall promotions, players going into the stands for fan chats during the game and a style of play called “Banana Ball” that features hallmarks such as a two-hour time limit, no bunting and the ability for batters to steal first base on a wild pitch.

And dancing. Lots and lots of dancing. Stanley signed himself up for even more dancing than your average Bananas player by taking part in “Dancing with the Bananas,” a Dancing with the Stars-style weekly game show.

“I follow instructions well. My choreographer would tell me what to do, and I would do it with very little grace, very little finesse, but it would get done,” he said. “After two months of doing it, I can tell you it did not help me gain any sort of dance moves.” 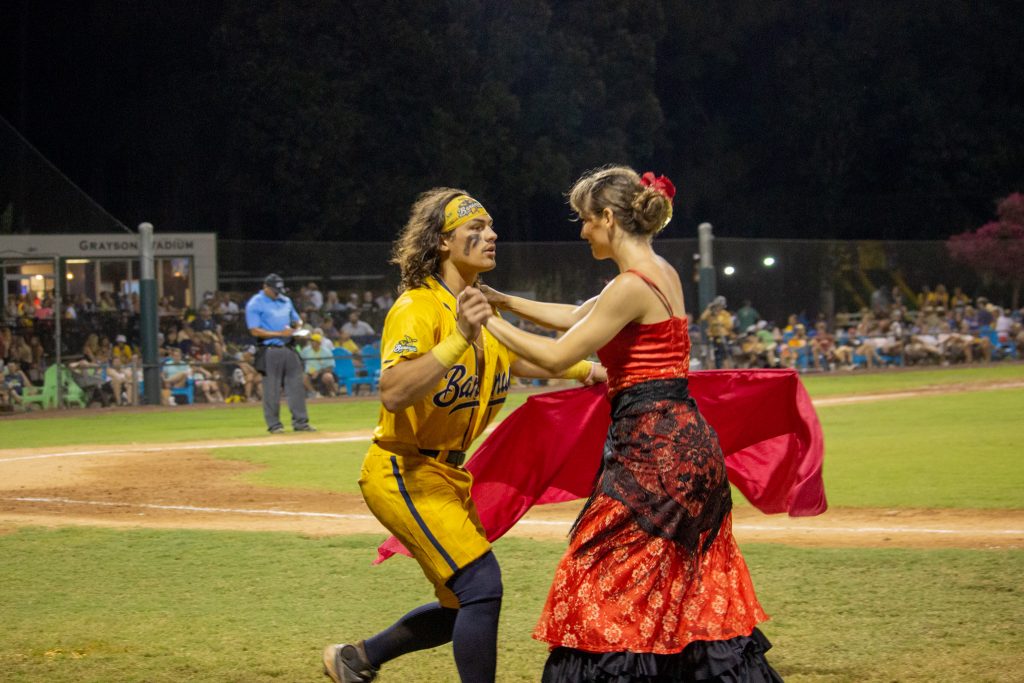 They also manage to fit in some very successful baseball amidst all the antics. The team has won three Coastal Plain League (CPL) championships in the past six years, including this past summer.

Stanley himself was a CPL All-Star, hitting .326 with three home runs, 26 RBI, 30 runs scored and 12 stolen bases in 41 games for the Bananas this summer.

“The reason we were so successful is we had to do so much together. It kind of binds you like brothers, to be honest, all the time being with each other,” Stanley said. “People are either going to learn to resent each other or have a bond that can’t be broken.”

Even though he’s from Georgia and his grandparents used to live in Savannah, Stanley knew next to nothing about the Bananas before getting the opportunity to join them in May.

He isn’t big on social media – which the Bananas use extensively to grow their reputation – but he did know they play in historic Grayson Stadium. On visits to his grandparents, he would dream about playing there one day.

When he told friends he’d be a Banana, though, they had a better idea of what was awaiting him. By the time owner Jesse Cole strode into their first team meeting of the summer wearing a bright yellow tuxedo and matching fedora, Stanley started to get a pretty good idea of what he was in for as well.

“I’m one of the guys who avoided the spotlight, and it just kind of got put on me,” he said. “But I had a great time.”

Gamedays started at 8 a.m. for Stanley, when he would rehearse with the team’s choreographer for “Dancing with the Bananas” for about two hours. He had a break after that, but then he was back at the ballpark by 3 p.m., or 2 p.m. if he wanted to put in some extra work. At 3, the team would do about an hour of practice for the different dances and plate walk-up routines the players would do throughout that night’s game.

Then the players would do about an hour of VIP meet-and-greets with fans. Then on to batting practice, recording the promotional videos for the game, then it was time to go to the absolute end of Grayson Stadium and run through the throng of fans who showed up early for the game, greeting and high-fiving along the way. Then, the ceremonial “Hey Baby” dance, then a bit of on-field stretching and then – finally – it was time to play for a 7:30 p.m. start.

During the game, the sellout crowd of around 5,000 fans would reward the Bananas players for all the extra effort.

“The stands were wild. Everybody really is into it all the time,” Stanley said. “The atmosphere was always crazy. If you did anything worth cheering for, it was going to be cheered for. You’d hit a pop fly in the air, and all 5,000 fans that were at every single game would just go crazy. The atmosphere was amazing.”

Then he heard a kid’s voice call his name and tell him not to listen to them.

“He was telling me how I should brush it off. It was super cute,” Stanley said, with a laugh. “After the game, his dad came up to me and said, ‘Man, my son hasn’t been able to stop talking about you. You’re his favorite player.’ As soon as he said that, how could you not just love the romance of baseball?”

Stanley said he had a bit of an internal struggle when he was deciding whether he wanted to play summer ball.

After two years marked by injuries, he had just finished an extremely successful season with the Cougars – earning NAIA second-team All-America honors – but he also was wary of pushing himself immediately following a 52-game college season.

Looking back on his time with the Bananas, he sure is glad he decided to play.

“I was super grateful for the opportunity and really happy I was able to play for them,” Stanley said.