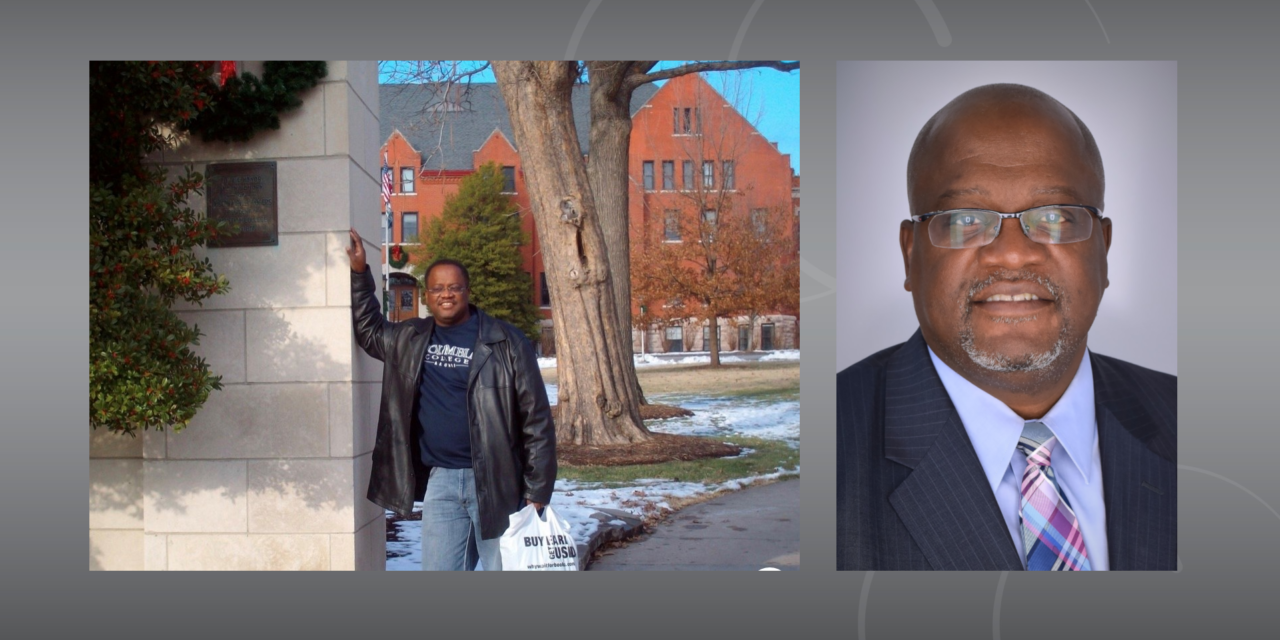 Note: This story appears in the Summer 2019 issue of Affinity magazine. Visit our Affinity Magazine page to view all past issues. 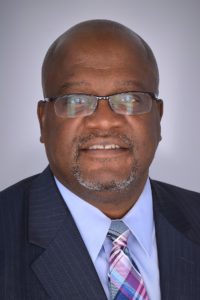 Dennis Mullins ’10 was named the 2019 Contracting Professional of the Year by Journal of Healthcare Contracting magazine.

Dennis Mullins wanted to be an air-traffic controller once he joined the Air Force, and he was told he’d have the chance to select his career field after basic training. Yet once it was time for his career-field assignment, Mullins recalls, “I didn’t get a chance to pick, they just gave me medical supplies. I wasn’t too happy at the time, but it’s all worked out.”

After a 10-year career in the Air Force and several positions in the healthcare logistics industry, Mullins is the senior vice president of Supply Chain Operations at Indiana University Health in Plainfield, Indiana, a suburb of Indianapolis. After overseeing design, construction and the successful opening of a new, 300,000-square-foot distribution center, Mullins was named the 2019 Contracting Professional of the Year by the Journal of Healthcare Contracting magazine.

The award was due to Mullins’ high-tech solution in revamping the traditional healthcare logistics model, which historically has involved distributors serving as middlemen between manufacturers and healthcare facilities. In this new facility, Mullins implemented the use of high-speed robots to dramatically improve efficiency. The move has resulted in the creation of IU Health’s own distribution company that supports all of its 18 hospitals, saving millions of dollars in the process.

Mullins’ path to Columbia College is similar to many student veterans. “I got out after 10 years of enlisted service and was going to school here and there at different schools, and I was struggling to find a program that fit my timeline and that would accept a fair amount of transfer hours,” he says, noting that he had more than 80 credit-hours prior to hearing of Columbia College through former Air Force connections.

He was living in Orlando at the time, and shortly after registering and taking classes online, Mullins made a career move to take a position with Baylor Scott & White Health in Dallas, Texas. “I made a phone call, did the application, and the rest is history.”

In December 2010, Mullins made the trip to Columbia to walk across the Southwell Complex stage. “It was a celebration of all the work I had put in,” he says. 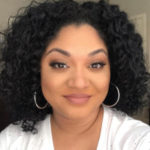 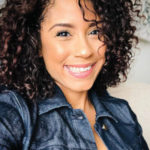 The Bronx, New York, native even made Columbia College a family affair: His wife, Audrey, earned a degree online in 2012, and his two oldest daughters, Audreana Mullins Motley ’17 and Megan Mullins ’18, took classes at the college’s Fort Worth location while serving in the Air Force Reserve in Texas.

Mullins’ education is by no means complete. After earning his bachelor’s degree online from Columbia College and an MBA from Amberton University, Mullins is working toward an online Doctorate in Business Administration from Grand Canyon University.

“I made sure I picked schools that had bricks and mortar in addition to their online presence. Since I didn’t go to school the traditional way, it’s kind of cool to have that connection,” he says. Even though he didn’t have teams to cheer for while earning his degree, Mullins continues to keep tabs on the Cougar athletics programs and stay abreast of college developments via CCAA emails and Affinity.

That pride was evident in Spring 2017 when Mullins and his son, Daniel, drove from Indianapolis to Kansas City to attend an AAU basketball tournament for his youngest daughter, Vanessa, who is entering her sophomore year at Indiana University-Kokomo.

On their way through Columbia, Mullins made a point to stop by campus and show Daniel around. “It was kind of cool considering I was able to finish my degree after being to so many other schools,” he says.

Since Megan’s degree was completed this past December, she was going to make plans to walk in the Fort Worth ceremony in June, but a celebratory conflict arose: The Mullins family was on a cruise in the Mediterranean during that time. “We took the cap and gown on board to do a different kind of commencement ceremony,” he chuckled. “I told her, ‘I’ve got to get the cap and gown picture.’” 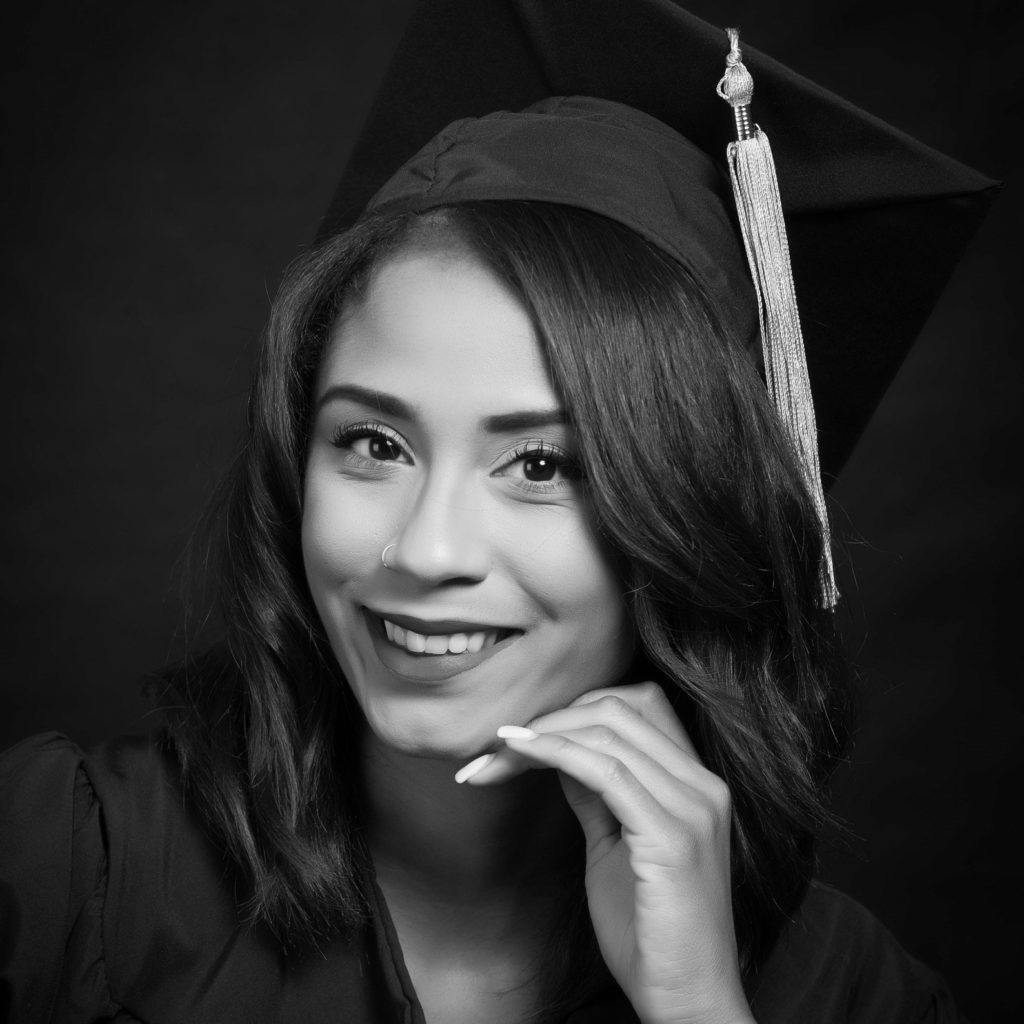 As promised, Dennis got a photo of Megan on board their cruise ship in June.